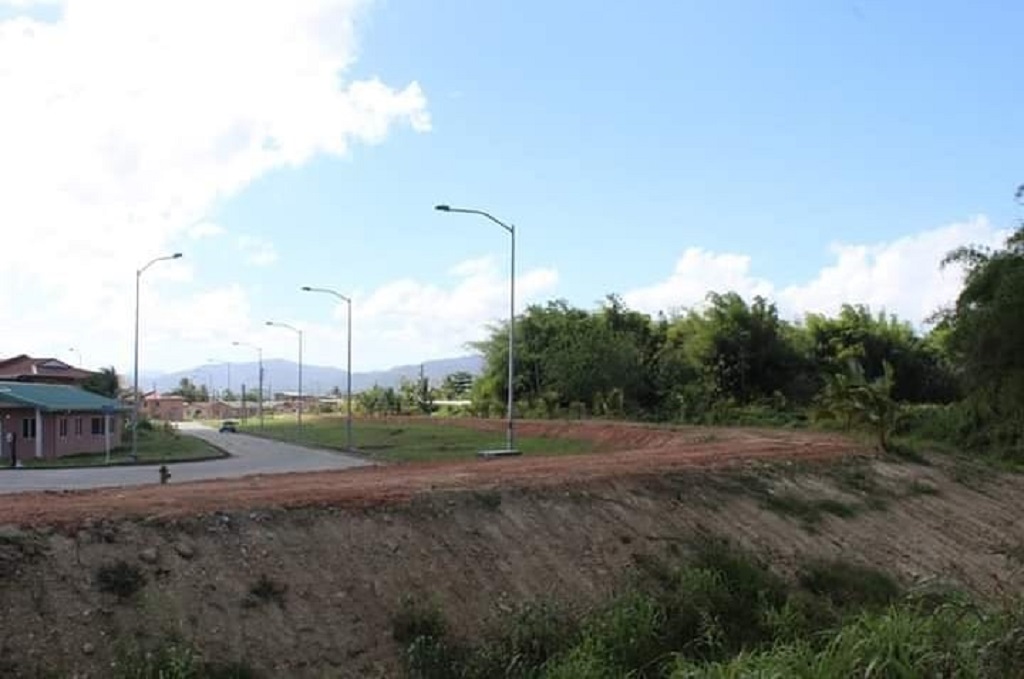 The Housing Development Corporation (HDC) assured residents of the Greenvale Park community that adequate work has been done to mitigate repeat of the devastating flooding which destroyed homes in October 2018.

The HDC said in a statement that works have been done to protect the Greenvale community from flooding.

“Since November 2018, the HDC and the Ministry of Works and Transport (Drainage Division) have devised solutions to protect the Greenvale community from severe impact of future flooding events. These include:

- Raising of roadways to the height of the containment berm.

- Construction of a road which connects La Horquetta South and Greenvale Park. This serves as an alternative exit route.

- Raising of the berm and culvert crossing the eastern access road.”

The company added that works are underway to install an automated flood pumping station to distribute water from the detention pond to the Caroni flood plain. At present, temporary pumps are used when required.

HDC Managing Director Brent Lyons said feedback from residents indicate that they are pleased with the work that was done so far.

“We understand the unease that some residents in Greenvale Park may feel as we approach the rainy season. This is why we wanted to ensure that the majority of works were completed by June 1.”

Lyons said the HDC will continue to implement measures at Greenvale Park and Oropune Gardens to minimise any impact of flooding.

In 2018, the Greenvale and Oropune communities suffered devastating losses after heavy rains resulted in flooding throughout parts of North, Central, and South Trinidad.