HDC to complete 30 new homes for Merikins community in Moruga 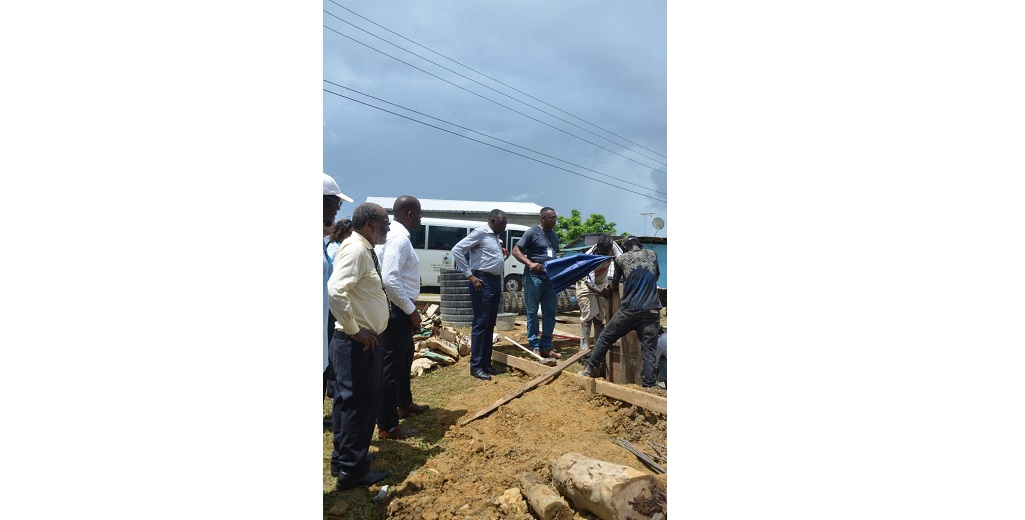 The Housing Ministry has announced that by the end of the fiscal year, 30 new housing units will be completed and distributed to qualifying residents at Samuel Cooper Road, Fifth Company, Moruga under the Ministry’s Housing and Urban Development’s Home Village Improvement Programme (HVIP).

According to a statement issued on Monday, ten other home improvement works will also be undertaken while infrastructural and drainage works have already started in the community.  The release noted that residents will also be provided with a new Community Centre expected to begin in the next fiscal year.

On Thursday, Housing Minister Edmund Dillon toured the Merikins community where Phase I of the project has started.

“I am satisfied with the quality of construction work done by the local contractors and hope to see this standard maintained throughout the project,” he said.

Dillon noted that the structures were able to withstand a 6.9 magnitude earthquake without damage which he said demonstrated the standard of work being done.

He also commended the Land Settlement Agency (LSA) for the proper management of the project.

Also touring with the Honourable Minister was Dr. Lovell Francis, MP for Moruga/Tableland. Dr. Francis said the “Levels of poverty in this area are astonishing.” He said, “This is a good pilot project to bring people to a proper standard of living.”

One resident, Janice Western, a mother of four said, “I feel nice and very proud. My house before was cracking up and now I have a new home to be thankful for.”

The HVIP is a pilot initiative by the Ministry of Housing and Urban Development (MHUD) which managed by the Land Settlement Agency (LSA).

This program is based on two levels; the village improvement and the individual level.

It is an aided self-help approach to provide housing and village improvement solutions for early and emergency works for the development and upgrade of basic infrastructure, utilities and services; development of a historic/preservation theme for the villages to help create a sense of place and pride; provision of skills training after the requisite needs assessment and facilities for example day care and homework centers.

The Minister toured completed units and spoke to contractors on site.

So far, 42 single family units have been completed.

Twenty-nine more units are expected to be completed by the end of October.

Contractors on board for public housing construction