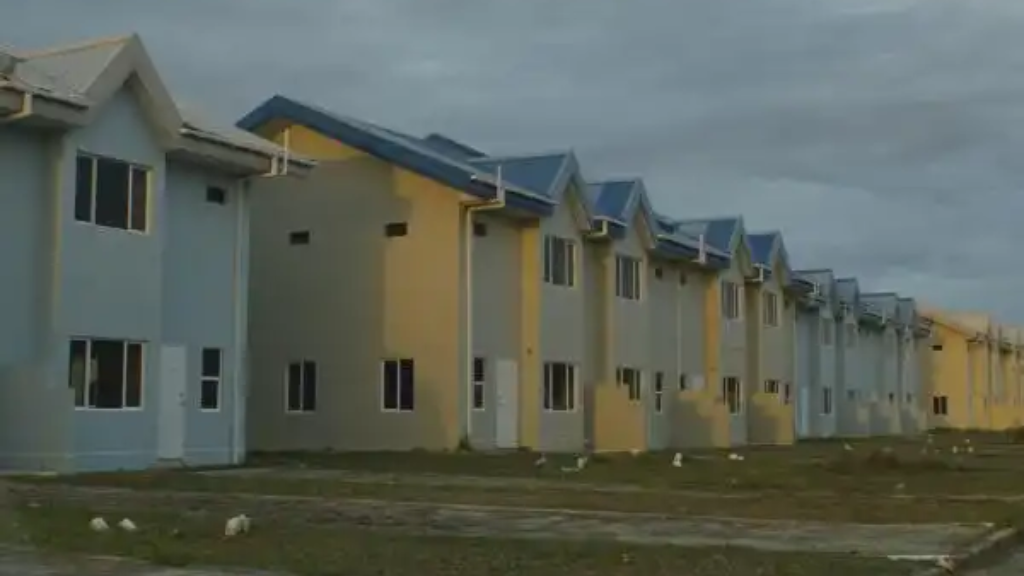 The Housing Development Corporation (HDC) has warned citizens to beware of housing scams being advertised as deals on social media.

This, as the Fraud Squad was contacted in relation to a post on Facebook which advertises a property on "Lot #15 A Plaisance Park Mayaro" for sale for $370,000.

The post further advises that all necessary documents including a deed of comfort, will be provided upon sale. A counterfeit and misleading HDC receipt is also included on the post.

The HDC warned that the post, which was discovered on Tuesday, is a scam and citizens are advised to beware of this and other similar attempts.

The HDC, which has been treating with numerous incidents of fake profiles purporting to be HDC officials over Instagram and Facebook, noted that nefarious individuals have used a range of tactics over the past year on social media platforms to prey on applicants.

The Corporation warned citizens that if approached to purchase an HDC property, to conduct the necessary background checks and visit the HDC to confirm whether it is a legitimate transaction.

The HDC stressed that it will never advertise its state-subsidised housing properties for sale in the press or via social media platforms (unless sanctioned, in the case of Victoria Keyes).

Citizens are further advised that the HDC is the sole entity which can authorise the sale of any of its housing units.

All business transactions related to housing allocations are conducted at the HDC’s Head Office on South Quay, Port of Spain. Payments for housing units are made at the Cashier’s unit in full view of the cameras.

We at the HDC understand the importance of shelter to those who require the state’s assistance. However, this need must not make one turn a blind eye to housing "deals" which in reality may be housing scams. Citizens are further asked to be vigilant and exercise caution when reviewing housing opportunities.

The HDC is asking anyone who believes that he/she may have been a victim of a housing scam related to public (HDC) housing, to immediately contact the Police Service's Fraud Squad Division.

TTPS: Be cautious of online scams when apply for grants

Job seekers warned not to pay scammers for employment