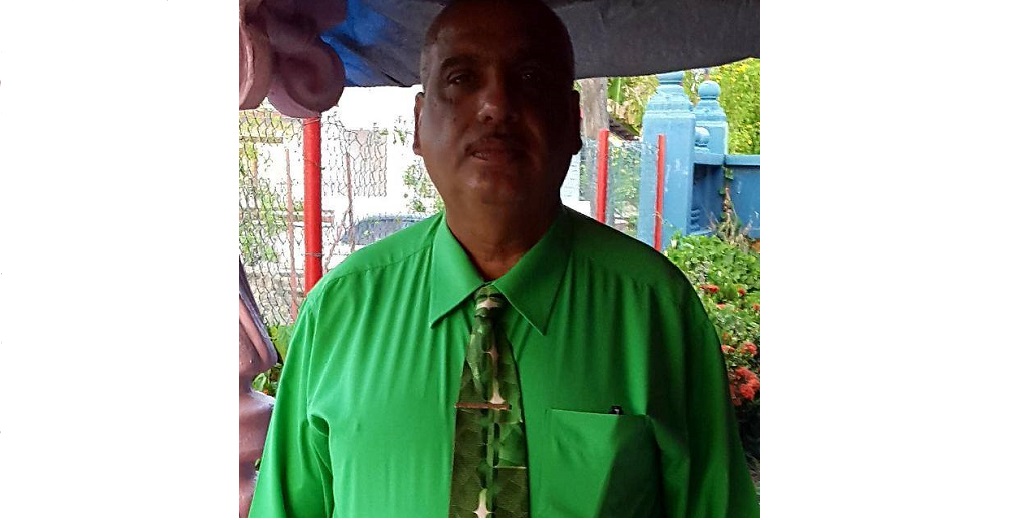 A pre-action protocol  letter has been sent to acting Commissioner of Police Stephen Williams by one of his Senior Superintendents for the setting of a date for promotions exam.

The letter was drafted by attorney Gerald Ramdeen on behalf of the head of the Port of Spain Criminal Investigations Department (CID), acting Senior Superintendent Ajith Persad.

In the letter, questions were raised as to Williams' decision to set the promotion exams for August 8, as it was noted that this gave "inadequate  time to prepare" for the examination given his current duties and the “present state of criminality” in the country.

Persad is not entitled to the option of accessing leave to study for the examination.
Ramdeen submitted that any attempt to hold the exam on the date given would give all other persons writing the exams an unfair advantage over his client.

"Fairness will require that my client be allowed the opportunity to advance himself in the service to the rank of Superintendent of Police before the present exams are held.”

Williams has been given seven days to respond to the letter.