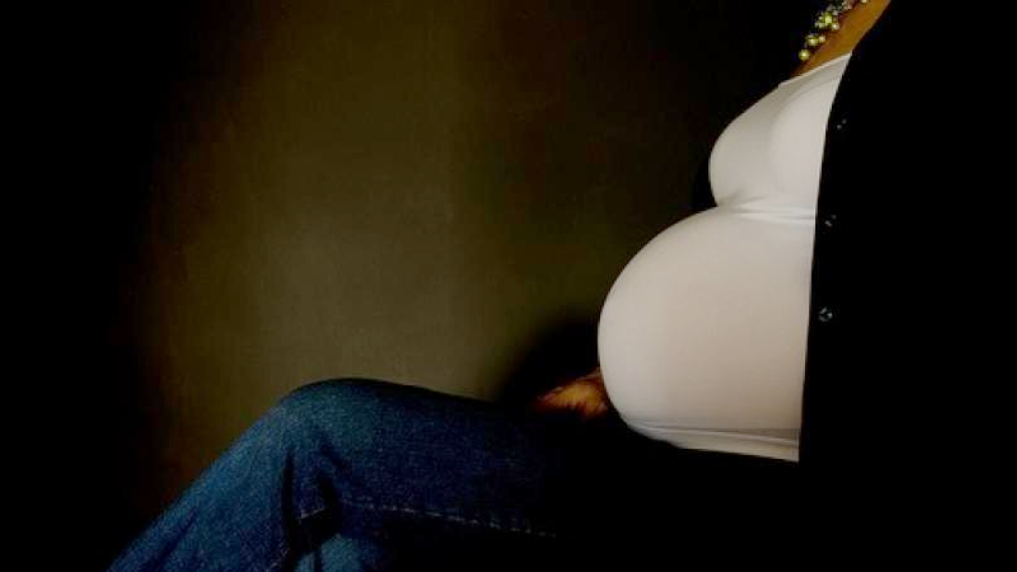 Health Minister Terrence Deyalsingh said Trinidad and Tobago has already exceeded some of its Sustainable Development Goals as there have been no maternal deaths for the year to date.

Speaking at he Rotary Club of Port of Spain’s Weekly Lunch Meeting on Tuesday, July 17, 2018, Deyalsingh said the successes were due to several initiatives introduced by the Ministry of Health.

"The Centre of Excellence is not a building but an attitude - it’s a culture change in the healthcare system. We are now recognised internationally and regionally as the place to come to learn about bringing down maternal mortality and infant mortality."

The Ministry also implemented best-practice methods across the Regional Health Authorities within all state health facilities as well as engaging with the Pan American Health Organization (PAHO) to provide training for medical professionals.

Deyalsingh said the Ministry also conducted physical infrastructure upgrades and the acquisition of new equipment, such as the new neonatal transporters at the Sangre Grande Hospital used to transfer high-risk infant cases safely to other health facilities.

Additionally, due to these improvements, the Neonatal Intensive Care Unit (NICU) in the Port of Spain Hospital is now regarded as the best in the region, Deyalsingh said.

The Ministry also established an antenatal registry in November 2015, which to date has over 8,000 patient records; and ensured resources were properly allocated to state hospitals and public health facilities.

Due to these policy and infrastructural improvements, Trinidad and Tobago has surpassed the Sustainable Development Goals for maternal mortality rates, twelve years before the allotted timeframe (2030).

In the future, the Ministry of Health will collaborate with PAHO to implement and upgrade the neonatal information system which will allow neonatologists to access patient information instantly, on hand-held devices. The Minister announced that this system will be piloted at the Sangre Grande Hospital.

Additionally, a new NICU will be built at the San Fernando and the Sangre Grande Hospitals, and the Mount Hope Women’s Hospital’s NICU will be upgraded to international standards.

"The Ministry of Health will continue to put a great focus on Women's Health and by extension, maternal health facets as we aim to achieve a Healthy Me, a Healthy You and a Healthy Trinidad and Tobago," the Ministry said.