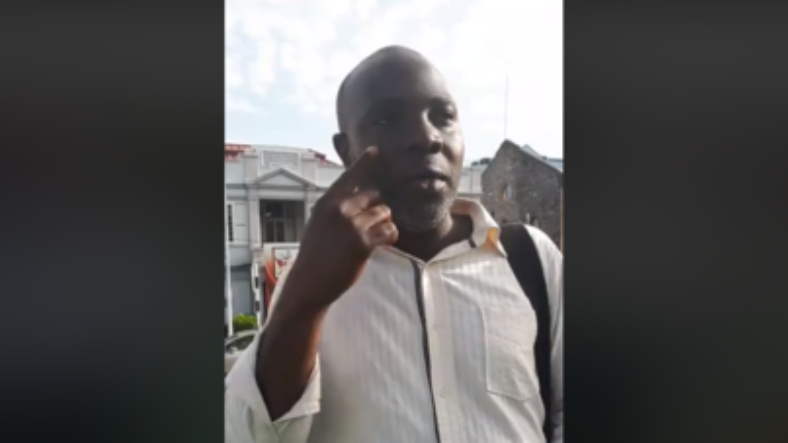 Policeman Sherwin John warned the mother of his daughter, 15-month-old Raquel George, about leaving the child in the care of a 17-year-old male relative on numerous occasions, as he had concerns about the teen’s behaviour.

On the night of April 11, however, John’s worst fears were realised when his baby girl was found dead at the one room wooden shack in Santa Flora where she lived with her mother.

A medical examination later revealed that the baby’s hymen had been ruptured.

In an interview with Single Fathers’ Association President Rhondall Feeles, John, who is no longer with the child’s mother, said he maintained a relationship with baby Raquel despite doubts about her paternity. He said he even tried to help the teen along the way by getting him enrolled in a new school and different programmes.

The Erin man noted that the teen has had a troubled past with a history of deviant behaviour which included time spent in the Youth Training Centre (YTC), Golden Grove Road, Piarco.

He claimed that he learnt that the 17-year-old had been released from YTC just two weeks before the incident.

“It’s only two weeks [ago] he come out of YTC. And the child was in a daycare in Santa Flora. I even visited the daycare, until I received information that about two weeks aback from one of my mother’s friends and I went early a morning and she was home. But my next plan was to go to the daycare to find out when last she came in to the daycare.”

He said he confronted her about the supervision of the child but was told that baby Raquel was only left with the teen on two occasions.

The policeman is demanding answers on what happened to his baby girl.

John is the father of two other children, a boy, 9, and a girl, 16. He describes them as well-adjusted children who are performing well in their studies at school.