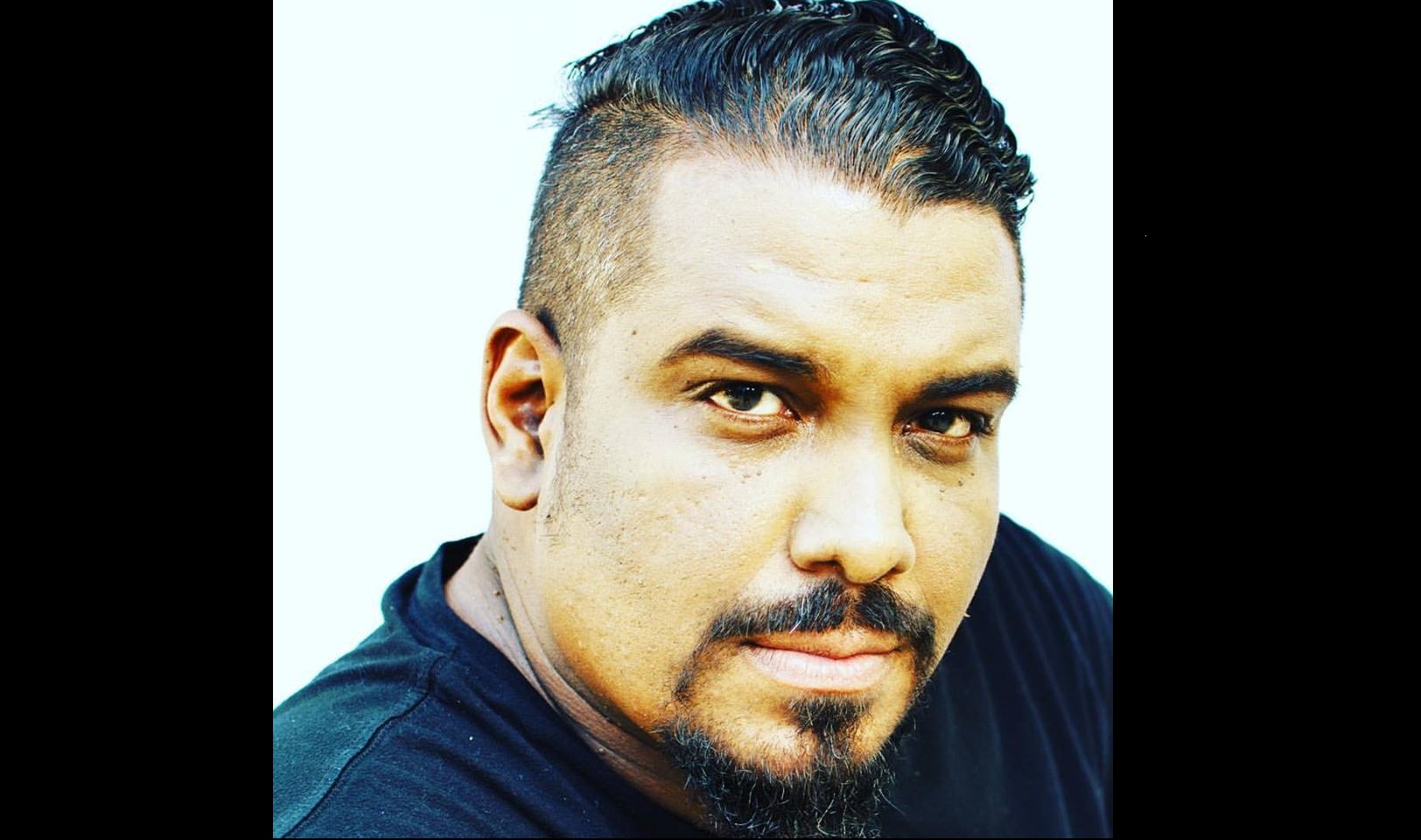 Tributes have begun to pour in for actor Chris Smith, 44, who passed away suddenly on Saturday. He had reportedly been diagnosed with leukemia three weeks ago.

In a release, the National Drama Association of Trinidad and Tobago (NDATT) said theatre, music, arts, and film communities were plunged into deep mourning upon hearing the news, with many initially expressing disbelief.

“Many credited him with introducing them to theatre, encouraging them in their work and teaching and mentoring those he encountered. He is remembered as an amazing human being, someone who was caring, generous, professional, punctual and a pleasure to work with,” the release said.

NDATT Vice President Marvin Ishmael said “Chris Smith was one of our bright stars whose passion for his craft was exhibited through his work. He took every role with the same zeal and enthusiasm. Chris Smith, gone too soon.”

Smith was CEO at the ENT Factor, his newly formed production company.

He was a director at JCS Entertainment, and an actor, graphic artist and sound designer at Raymond Choo Kong Productions and First Instinct Productions, where he was also Production Manager.

Smith appeared in numerous TV commercials, music videos and theatre and film roles. He was in the TV show The Apartment, This Love, The Cutlass and Bazodee.

His recent plays included The Ford at the New Play Festival 2018, Diana by LP Entertainment Theatre and Who is the Married Man by Raymond Choo Kong Productions.

He was a past student of Hillview College and COSTAATT and was well-liked and respected by everyone he met.

Dr. L. Efebo Wilkinson said “Chris was a wonderful young man and a dramatist of tremendous promise. Only last month he played a vital role (one of the leads) in Narad Mahabir's play "The Ford" and did such a believable performance. I was the Dramaturge for that play and enjoyed the passion and love and energy he displayed in his preparation for the role. The theatre has lost another fine soldier. My condolences to his family and especially his devoted dad, John.”

Producer Lylah Persad said “I'd always wanted to work with Chris because I'd see his Instagram posts and he was such a funny, fun, happy, optimistic guy. I had a character in mind for him because I knew he'd pull it off easily. Our director Penelope Spencer saw MORE in him and gave him a shot and Chris showed up EVERY rehearsal to work. His motto was "work hard play hard" and he DID. He was a JOY to look at because he worked hard. I called on him to do a promotional trailer for Diana and he responded almost immediately. He was a GOOD guy. He was caring and fun and happy.”

“He was just a lovely big child, with a good heart, who you want to be around and have on your team, and he put others first He was a blessing and he knew it. And we know it. So it’s a great loss. We were going into our film production for Diana and now working on the trailer, so it’s just heartbreaking to lose another irreplaceable soldier.”

Actor Michael Cherrie said “Chris was a young actor full of so much promise and full of unstoppable life. He was front and centre among the promised generation of theatre and film in this country. He will be missed.”

The University of the West Indies Arts Chorale also paid tribute to Smith, posting "Chris was a past member of the chorale and was known for his humility and ability to light up a room with his presence. A truly warm spirit, he brought a joy to everyone he became in contact with. Prayers, thoughts and energies of strength and support to his wife, family and friends. Another angel gained. Rest well and sing on."