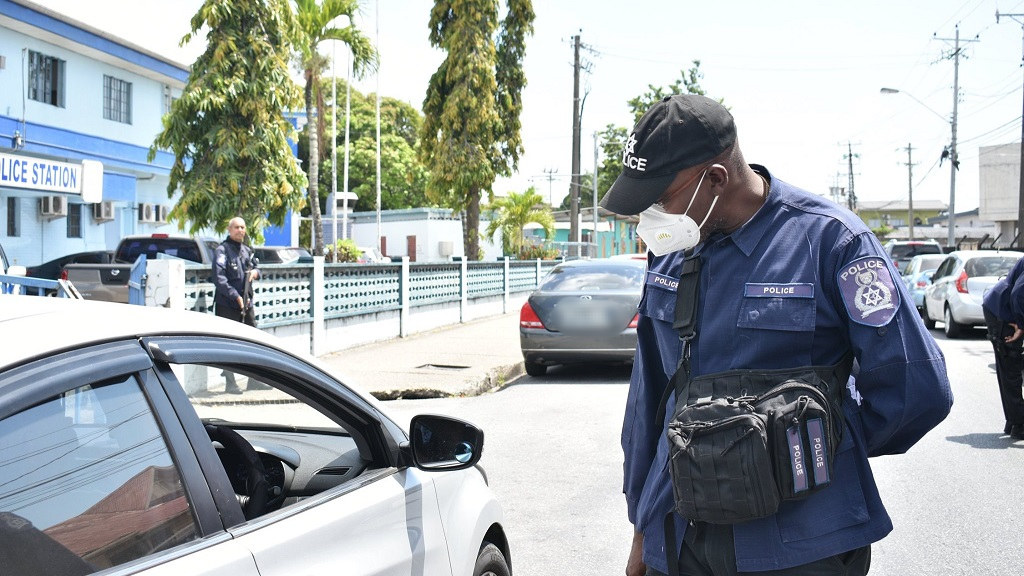 Police said more patrols would be made in the capital and Western Divisions on Friday after information was received of further protests.

Police said although the intelligence received was not evidence, officers are operating with an 'abundance of caution' and will be maintaining continuous patrols of these two divisions, following actions seen on Tuesday and Wednesday, in a bid to ensure that law and order is maintained.

On Tuesday, piles of debris were lit on fire and citizens and officers clashed at several locations throughout Trinidad, including Beetham Gardens, Morvant, Belmont, Cocorite and Sea Lots.

The protest action followed an incident in which three men, Joel Jacob, Noel Diamond and Israel Clinton, were shot dead by police officers in Morvant on Saturday.

The killings took place shortly after police officer Allen Mosely was shot and killed in Morvant - an investigation has since been raised by the Police Complaints Authority (PCA).

During the clashes, three people were shot and 30-year-old Ornella Greaves, who was pregnant, was killed while recording the protests along the Beetham Gardens.

There are conflicting reports on who shot her.

Police Commissioner Gary Griffith has since stated that the protests were not due to anger over police brutality but were funded by criminal elements.