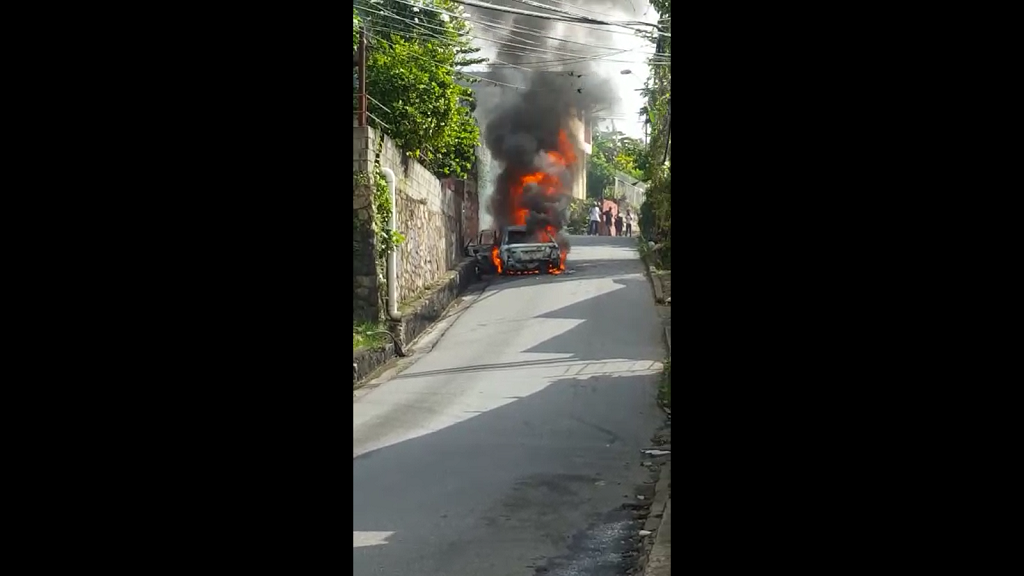 For the second day running, over 100 heavily armed police officers and soldiers made their presence known in areas of Trou Macaque, Laventille, and Morvant, in an effort to maintain the peace, and seize illegal arms and ammunition.

A team of officers led by ACP Radcliff Boxill and Snr Sup Ajith Persad, returned to the community yesterday morning and carried out house to house searches, as well as road blocks.

However, no firearms and ammunition were seized.

That  said, several persons were detained once again, with residents asking the police to maintain the presence for “as long as possible” as it had created an atmosphere of peace and tranquillity in the area.

The exercises began on Tuesday morning, and has been repeated every day since.

They were the result of the deaths of 15-year-old schoolboy Joshua Andrews and 33-year-old PH driver Devon Fernandez on Monday afternoon along Pelican Extension, Trou Macaque.