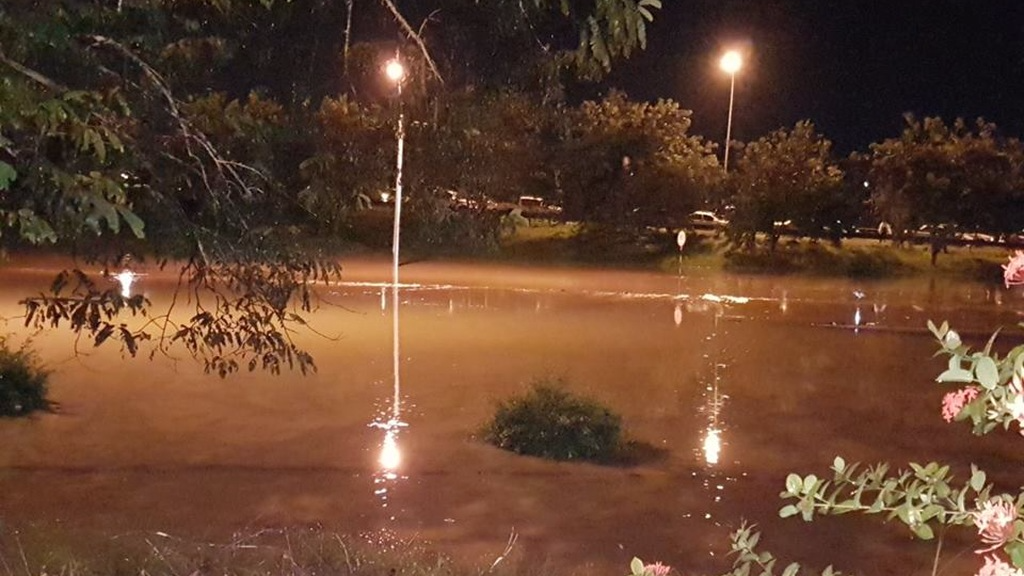 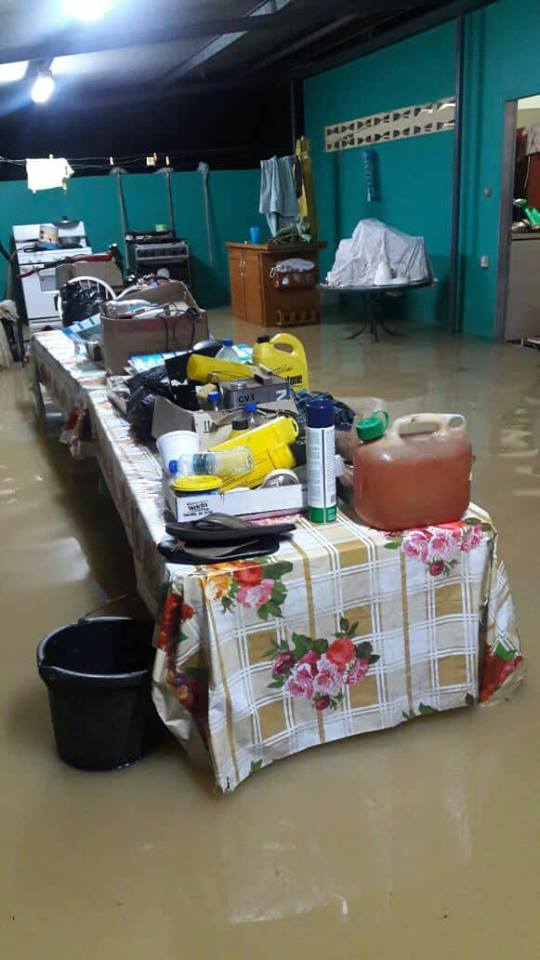 Commuters along the Solomon Hochoy Highway in the vicinity of Chase Village complained of being stuck in traffic for hours as both sides of the highway were flooded. Drivers were being advised to use the on/off ramps. The Trinidad and Tobago Weather Centre reported as of 4 am this morning that the floodwaters had subsided.

The Trinidad and Tobago Meteorological Service issued a riverine flood alert around 4 pm as a result of the recent rainfall activity associated with the Inter-Tropical Convergence Zone (ITCZ) over the last 18-24 hours.

The Met Office said reports from the Water Resources Agency indicate that water levels in the nation’s major rivers were approaching threshold levels including the Caroni River.

Customers to be affected as WASA hit by floods