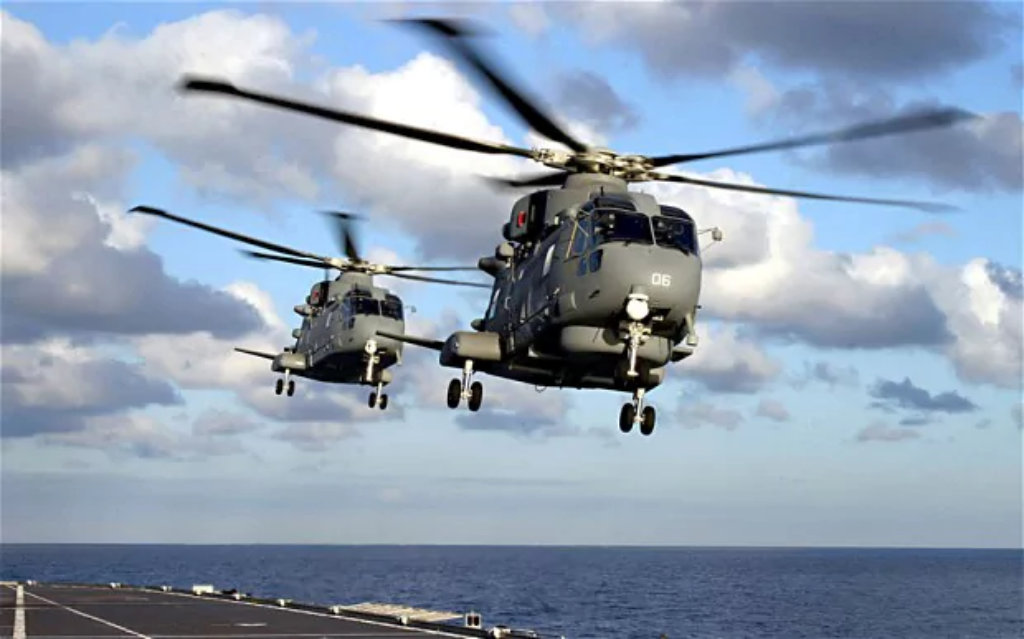 Trinidad and Tobago’s four AgustaWestland helicopters will remain grounded as the country simply cannot afford to pay a negotiated $200 million yearly to maintain them.

The announcement was made at Thursday’s Post Cabinet media briefing, as Prime Minister Dr Keith Rowley said that sum could not be expended on a crime fighting initiative, particularly in the economy’s current state.

“We just can’t afford that. And if we can’t afford it then the helicopters will just stay on the ground as much as we would like to have them in the air.

Because if we have $200 million the question that arises is: Is that the best way to spend $200 million in the fight against crime?

And that is competing for money from medicine for the hospital and for paying the doctors and the nurses and other expenses.”

Rowley said expenditure has to be prioritised based on the country’s needs as they arise.

He also struck back at detractors, those “misbehaving” who have criticised Government’s cost-cutting measures even in the face of depressed oil prices.

“Our borrowing now has to be more circumspect, otherwise we are getting into debt situations which can have serious consequences. And I as Prime Minister have given this country an assurance that one of the things I’m going to do as leader of the Government is to steer this country away from the IMF and some of our decisions,” Rowley said.