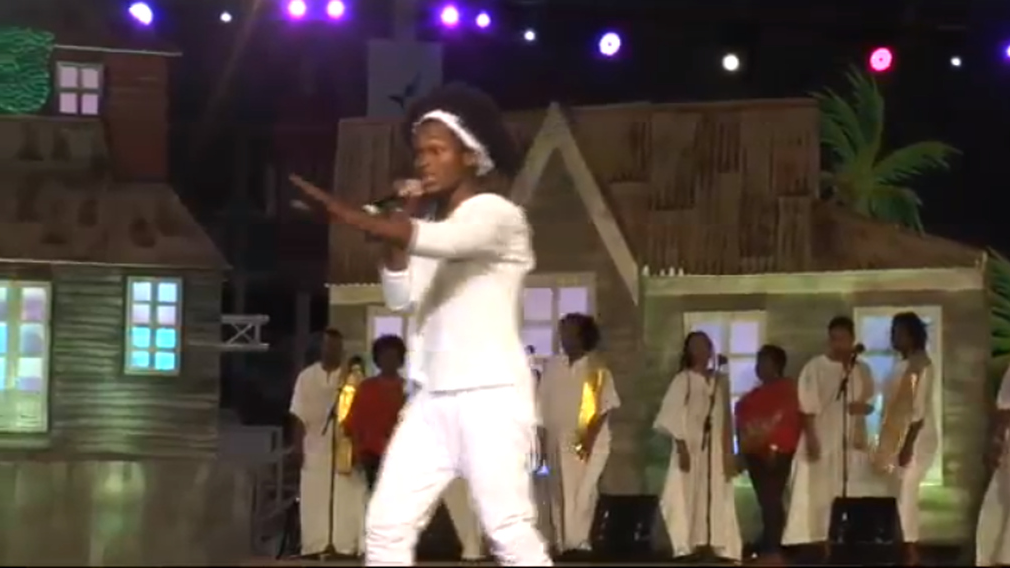 There is a new Calypso Monarch in town and his name is Helon Francis.

Francis was announced the winner of the Calypso Monarch competition in the early hours of Carnival Monday morning.

Francis wowed the judges with his song 'Change' which calls for us to be the change we want to see.

The top three placings were dominated by youth with Rondell Donawa taking the third spot.

Duane O'Connor, who was included in the competition at the last minute after he filed an injunction against TUCO for leaving him out of the finals, placed seventh.

Here are the results in ascending order: