Helping Her Foundation is tackling 'period poverty' head on 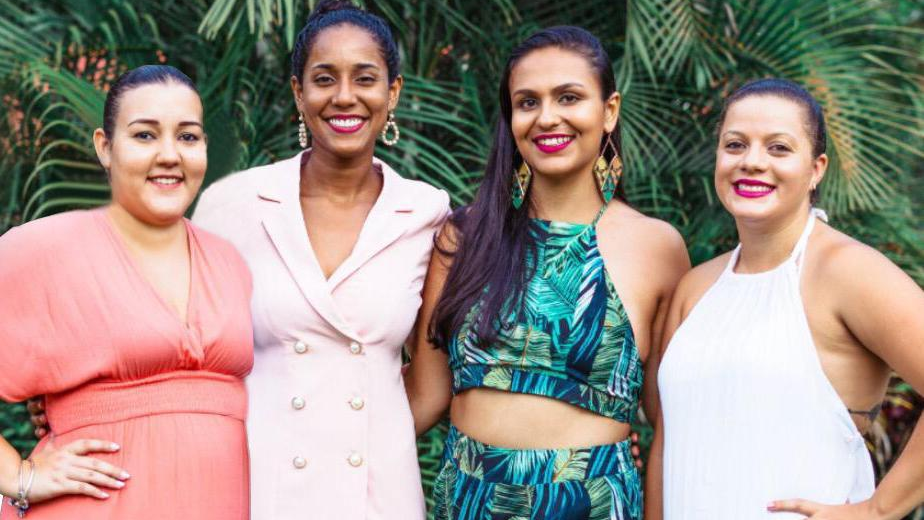 For many, the concept of ‘period poverty’ is so far removed from their reality that it’s difficult to even surmise what that term could be referring to.

For those of us fortunate enough not to know, ‘period poverty’ refers to the inability of some to afford access to sanitary products. For those unable to afford more expensive alternatives, strips of cloth and folded tissue paper often take the place of pads and tampons.

A team of young women behind the Helping Her Foundation has been leading the charge against ‘period poverty’ here in Trinidad and Tobago, mobilising to provide products to those women who are most at-risk.

The beginning of Helping Her Foundation took root inconspicuously in 2015, born from a scenario most women might experience at least once in their life. Samantha Duncan, home from University one day, discovered that her period had begun and she had no sanitary products at home.

“I had nothing to do with myself besides spend the day in my shower, and it just got me thinking – how do people function?” Duncan said.

After this she began a social media thrust, offering to purchase supplies for anyone in need of assistance.

Her family soon began supporting her efforts, and eventually her friends also stepped in to help, some of them becoming permanent parts of the movement that would be registered as an official Non-Governmental Organisation (NGO) in February of 2018.

Duncan, along with her childhood friends Sara Ilkhtchoui, Alexis Alonzo and Celeste Simpson, now work together to deliver sanitary products on a monthly basis to those in need.

The concept of period poverty was not something any of them had been exposed to before.

Duncan said the response to the initiative, both before and after the Foundation was established, has been positive.  She said when she started the Instagram page, many individuals reached out to her, either to donate or to ask for assistance for themselves.

At the moment, the Foundation distributes sanitary products to two shelters in West Trinidad – Sophia’s House for Girls and St Dominic’s Orphanage - as well as any individual who might reach out to them for help.

At the moment, however, the team has a surplus of donations and are eager to expand their activities to more areas across the country.

They also expressed an interest in extending their outreach to Tobago and even further to Grenada, where Alonzo has an aunt who will help them manage donations there.

In terms of the response from corporate Trinidad, the Foundation received a major contribution from Brydens Pi, who donated a significant amount of Kotex products. Helping Her Foundation is also assisting with the recently launched Always #EndPeriodPoverty campaign, which aims to donate over 115,000 pads to secondary school students in high-risk areas over the next few months. 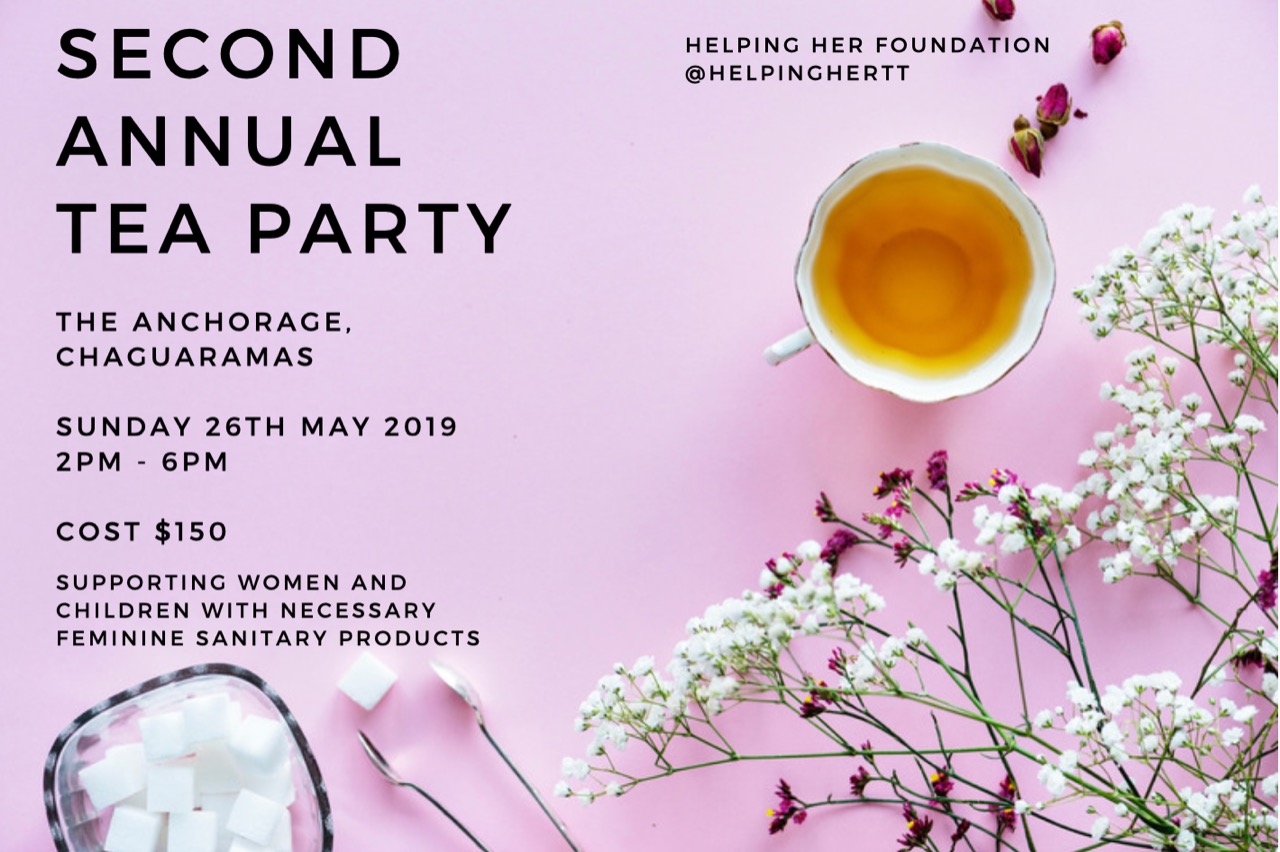 On May 26 the Helping Her Foundation will host its second annual fundraising tea party at The Anchorage from 2 pm – 6 pm. The tickets are $150 each.

Patrons of the event will be treated to refreshments, live entertainment and a fashion show by local designer Nakita Hyatali, Kelly De Gannes, Megan Noel and Ayanna and Asha Diaz. There will be vendors, including local artisans, selling a variety of wares at the venue.

Funds raised from the event will go towards purchasing supplies to further the Foundation’s outreach.

115,000 pads to be distributed in Always #EndPeriodPoverty campaign