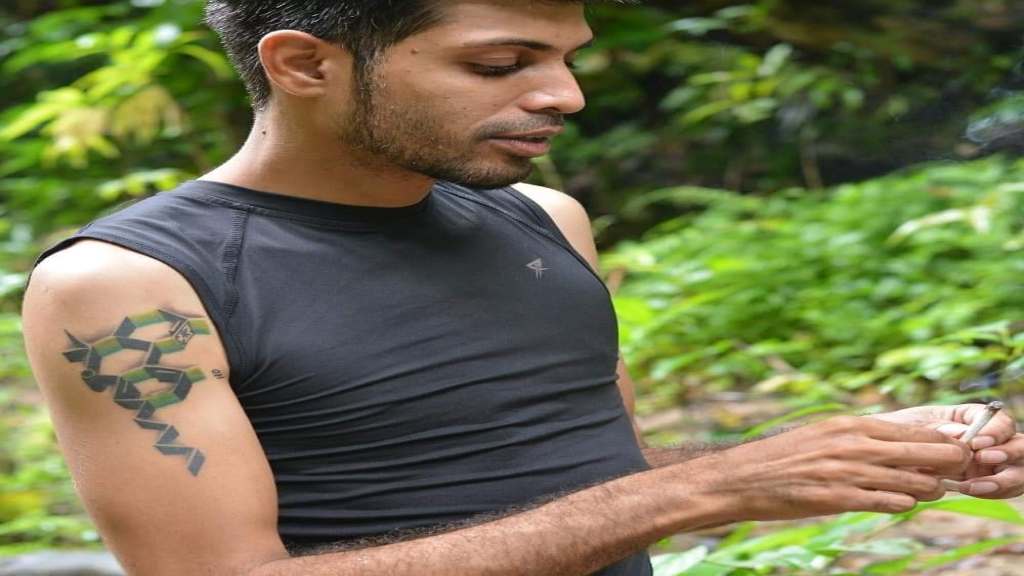 Javed Baksh, owner and operator of GrassLab Herbal Supplements, says while it’s a good thing that people are now allowed to smoke marijuana in the privacy of their homes, the amendments don’t really change anything.

“It says you can now smoke, but you can’t smoke in public places, you can only smoke home, which is what people were already doing, so what has really changed?” he said during an interview.

Knocking the lack of clarity in the law, he says there’s still confusion at the root of it.

“You’re allowed four plants, but the buds, the leaves, they’ll all amount to more than 30 grammes, does that bring you in breach of the law? Is it that you’ll have to let your crop spoil for fear of breaking the law? It’s not clear,” he explained.

Baksh believes the law opens the door for more restrictions than freedom for the casual user, especially as it relates to the Cannabis Control Bill.

Explaining that, in its current form, the bill doesn’t strictly cover the recreational use of cannabis, Baksh says the dent the government wants to make on illegal trade, is just a dream. “As long as a substance is not legal, you leave room for the black market to grow,” he says.

For the time being, Baksh says the proclamation is especially not a win for those who need to use the drug for medicinal purposes since merchants aren’t yet allowed to legally distribute.

Asked what he’d like to see in the Cannabis Control Bill, Baksh says provisions need to be made for the versatility of cannabis. “It’s just a plant but it can be used in agriculture, food, medicine, textiles, housing. It’s not just about being able to smoke it, we can tap into much more,” he explained.

The herbalist hopes that as an entrepreneur, he and other small businesses have an equal opportunity to get into the market. While he’s confident of his own ability to thrive in the local cannabis industry, he hopes others are given the chance to do the same.

Nazma: Weed law nothing to celebrate yet