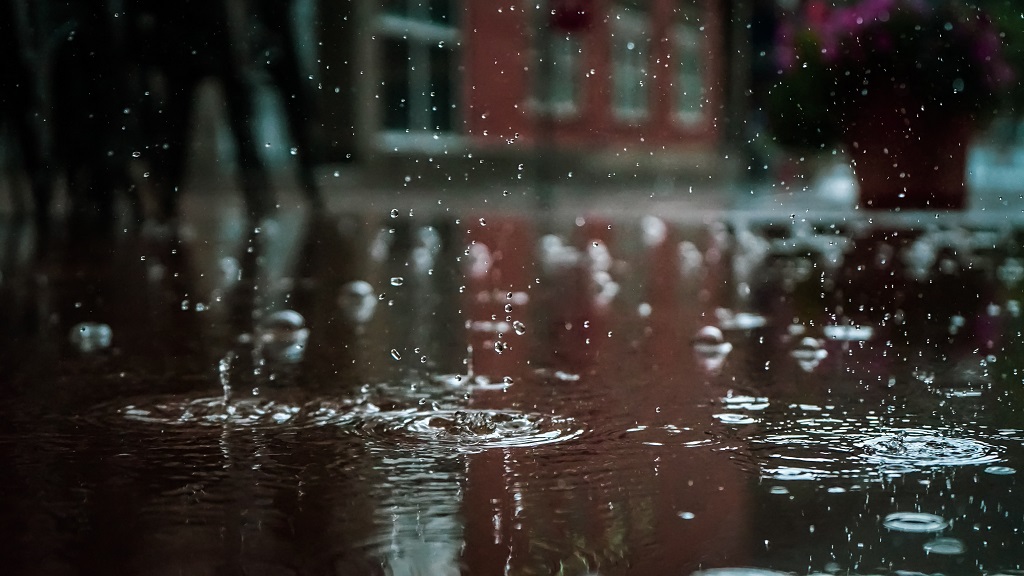 After an intense Dry Season, the rains are finally here.

The Trinidad and Tobago Meteorological Service made the official declaration of the start of the Rainy Season in a statement issued May 28, 2019.

The Met Office said that the beginning of the Rainy Season was made following the passage of a tropical wave this week which signals the start of the country’s rainy season.

The Met Office said it has been tracking the progress of the Tropical Wave across the Atlantic Ocean for the past few days.

"The moist and unstable environment accompanying the wave produced the much welcomed early season rainfall," the Met Office said.

Over the 12-hour period beginning at 8:00 am (Tuesday 28th May 2019), the Trinidad and Tobago Meteorological Service recorded 16.1 millimetres of rainfall at El Reposo Automatic Weather Station, Trinidad with higher rainfall accumulations occurring in other localities.

Moist conditions are expected to continue for at least the next 24-36 hours.

The Met Office said overall, a near normal wet season is expected. In fact, the start of the wet season, June to August, is likely to receive less rainfall than usual.

However, concerns for flooding still exist since June to August are usually the wettest months of the season.

September to November is likely to receive more rainfall than usual with the potential for flooding being elevated.

The Met Office reassured the public that it would continue to monitor weather conditions and would advise the public in a timely manner of any weather events.

The public is advised to follow the Met Office via its website and social media channels for the latest updates.

Dredging crews working around the clock as rainy season approaches