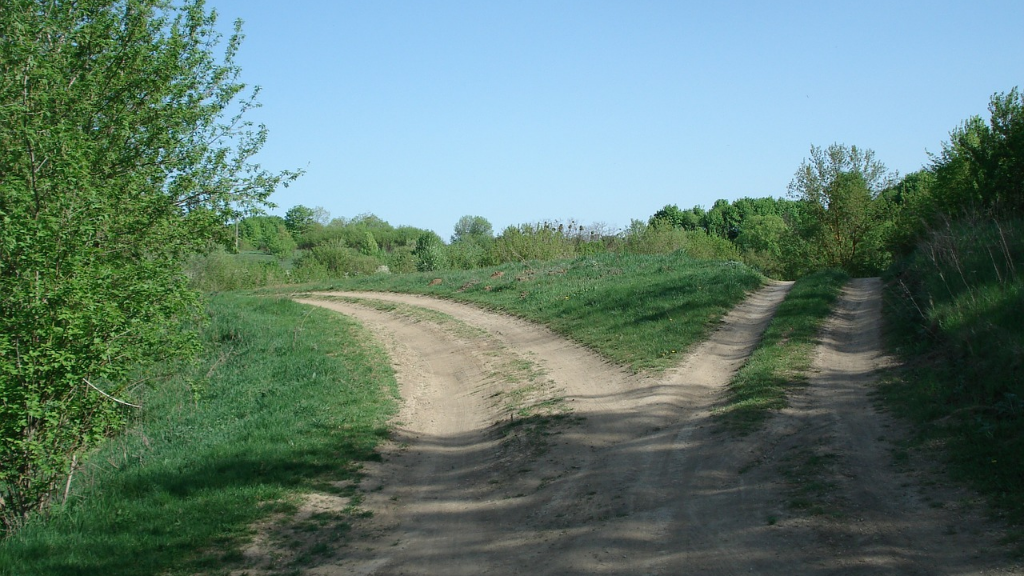 Image by artverau from Pixabay.

Heritage Petroleum has agreed to further consultation on the access granted to field roads between Santa Flora and Point Fortin.

This, as La Brea MP Nicole Olivierre argued that the limited access to the public would result in undue delays in travel times, prolonging trips that would take just 10 minutes to an hour.

The MP noted that while the decision was taken with the security of its personnel in mind, the “broad brush, quick fix approach” in the absence of any public consultation has negatively affected constituents who traverse these roads.

Taking note of the MP’s concern, Heritage agreed to an open discussion in an effort to come up with a mutually acceptable resolution to this issue, while prioritising of the safety and security of its employees, its assets and those who utilise the said roadways.

“Heritage Petroleum fully appreciates the valid concerns expressed by the Member of Parliament for La Brea, the Honourable Nicole Olivierre and acknowledges that the alternative routes will result in a longer journey for commuters.

As a consequence, Heritage Petroleum will engage in further consultation towards a mutually acceptable resolution to this issue, keeping in mind the priority of the safety and security of our employees, our assets and those who utilize the said roadways.”

The decision by Heritage to implement limited access to some of its field roads between Santa Flora and Point Fortin comes after an armed robbery and shooting in this field, the Company took the decision to restrict access to these field roads.

The decision, the Company said, was one that was taken after discussion with Heritage’s Security Department, Asset Managers and the Trinidad and Tobago Police Service, in an effort to better secure employees and assets along with those members of the public that utilise the said roads.

Access has been limited to between 6 pm and 5 am as a means of accommodating the majority of those in the community that use the roads to commute between home and work.

Heritage said the roads are only closed at night when the security risks have been assessed as being much higher.

Scrap iron dealers: 'We had nothing to do with Heritage theft'