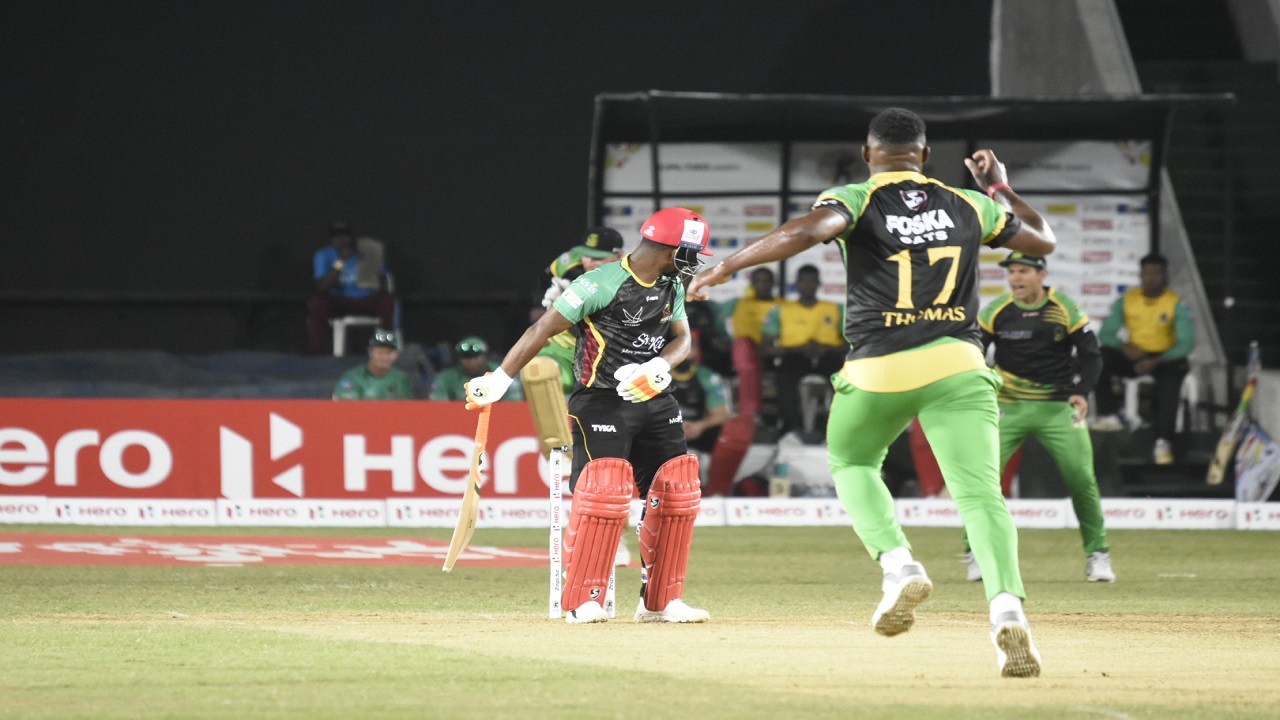 Hero MotoCorp Limited has extended its title sponsorship of the Caribbean Premier League (CPL) for another three years.

The extension of the partnership means Hero MotoCorp, the world’s largest manufacturer of motorcycles and scooters, will continue its title sponsorship until the 2022 season.

The New Delhi (India) headquartered Hero MotoCorp has been the title sponsor of the Twenty20 cricket league in the Caribbean – popularly called the ‘Biggest Party in Sport’ - since 2015.

In making the announcement, Richard Bevan, Chairman of Hero CPL, said “Hero & CPL have become synonymous in every cricket fan’s vocabulary and we are delighted to join hands with the World’s pre-eminent two-wheel automobile company for three more years.

"It’s true to say that the Hero CPL wouldn’t be the magical event that it is without Hero’s now long and ongoing support. On behalf of the league and our millions of fans, I would like to extend our thanks and gratitude for this continued commitment to the Biggest Party in Sport.”

Dr. Pawan Munjal, Chairman & Chief Executive Officer of Hero MotoCorp said: “Hero is pleased to continue its association with one of the world’s most popular and respected T20 franchise tournaments. Having been associated with CPL from its inception, it is immensely satisfying to see how the tournament has grown and revitalised cricket in the Caribbean.

"The Hero CPL has been an outstanding launch pad for budding cricketers who are now competing around the world. The extension of our title sponsorship of the Hero CPL is yet another example of our long-term commitment to the promotion of sports around the globe.”

The 2019 CPL will be the seventh season of the domestic Twenty20 cricket league in the West Indies. Matches will be played in six countries – Trinidad and Tobago, St Kitts and Nevis, Guyana, Barbados, Jamaica and St Lucia.

The tournament begins on September 4.