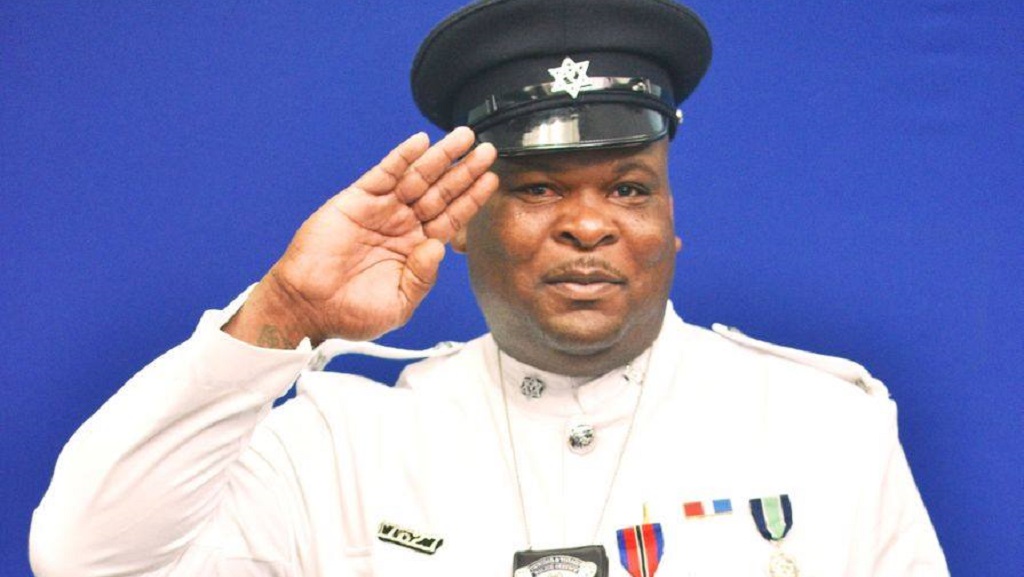 The Trinidad and Tobago Police Service (TTPS) commended the heroic efforts of police officer Thaddeus Caraballo, who was awarded the Hummingbird Medal (Bronze) after the flooding of Greenvale Park.

In a post to social media, the TTPS said PC Caraballo’s efforts were well-recognized.

Caraballo was given the award at the National Awards ceremony on September 24, 2019.

“11 months after residents of Greenvale, La Horquetta suffered widespread flooding in their community following heavy and persistent showers on October 19th, 2018, one resident No. 17627 PC Thaddeus Caraballo was yesterday recognized for his act of heroism and awarded the Humming Bird Medal Bronze at the National Awards ceremony held at NAPA.”

“PC Caraballo expressed how elated he was to have received one of the nation’s highest awards but shared that he truly believed it was an award not only for him but for his entire community and all those who rallied around each other for the greater good of the community.”

Officer Caraballo, himself a Greenvale resident, swam through floodwaters in efforts to rescue others, after days of heavy rainfall caused flash flooding within the community.