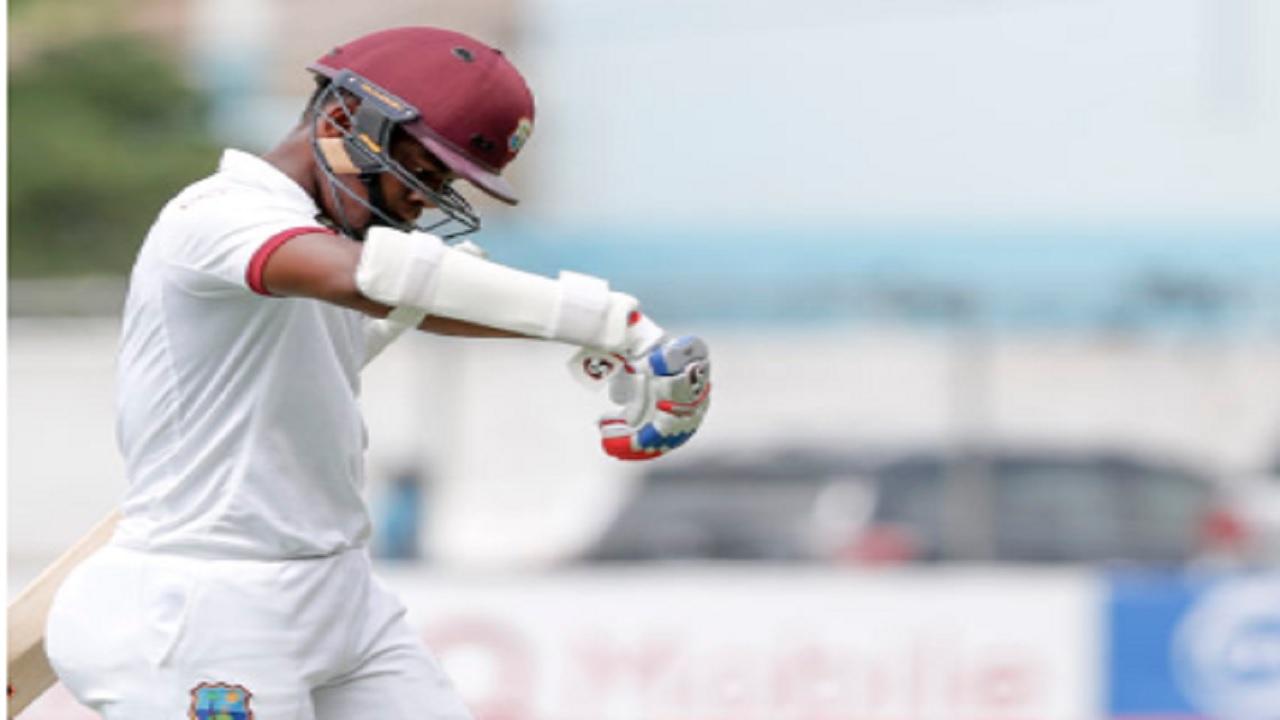 Rookie Shimron Hetmyer continued to press his case for a return to the Test team, with another whirlwind hundred on the opening day of a two-tour day tour match against Northern Suburb Districts Invitational XI in Australia

The 20-year-old left-hander smashed a better than run-a-ball 119 as West Indies piled up 352 for eight at the Ian Healy Oval.

Seamer Andrew Gode was the best bowler with two for 57.

In the first warm-up match of the camp prior to the New Zealand series later this month, Powell got the innings off to a pleasant start with a knock that included seven fours and two sixes and came from 87 deliveries.

He put on 111 with Brathwaite who was patient in contrast, requiring 104 balls for his innings and striking fours and two sixes.

However, it was the arrival of Hetmyer at number three which livened up the game as the former Young West Indies captain got stuck into Northern’s bowling, belting 12 fours and eight sixes in an entertaining knock.

Hetmtyer made his Test debut against Pakistan earlier this year, playing three Tests with little success. He subsequently lost his place in the team for the tours of England and Zimbabwe though remaining in the touring party.

He gave tour selectors a reminder of his immense talent on the tour of England when he smashed an unbeaten 128 off 120 balls in a drawn two-day tour match against Leicestershire last September.

When Hetmyer retired on Wednesday, Holder stroked five fours and a six in a 56-ball knock and Raymon Reifer, an unbeaten 20 off 73 balls, as West Indies ended strongly.

The Caribbean side arrived in Australia last weekend for a preparation camp ahead of the two-Test tour of New Zealand, starting month end