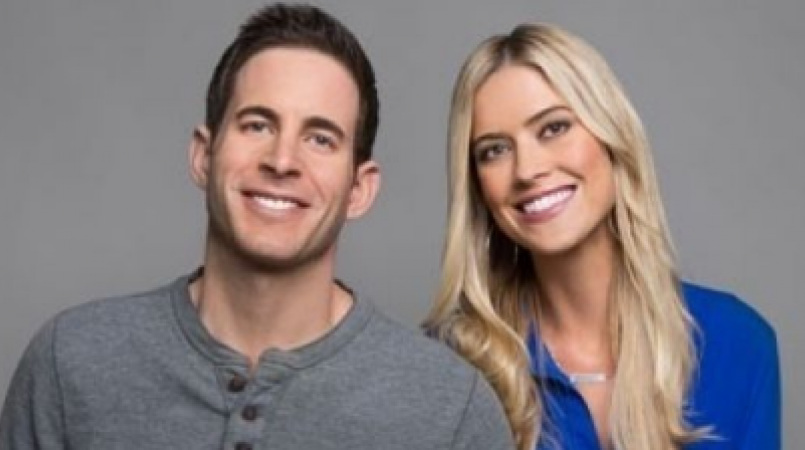 HGTV’s Flip or Flop stars Tarek and Christina El Moussa have called it quits after seven years of marriage.

The couple announced their separation in a statement to PEOPLE magazine.

The blamed the split on an altercation at their home in which Tarek was seen fleeing the house with a firearm.

“Like many couples, we have had challenges in our marriage,” they said in a statement.

“We had an unfortunate misunderstanding about six months ago and the police were called to our house in an abundance of caution. There was no violence and no charges were filed.”

According to TMZ, Police responded to the couple’s Orange County home in May after receiving a “call of a possibly suicidal male with a gun."

Tarek allegedly ran from the home with a firearm, only dropping the weapon when a helicopter spotted him and officers commanded him to do so.

He allegedly told officers he did not intend to harm himself, but wanted to “blow off some steam.”

The couple has two children, Brayden 1 and Taylor, 6.

They said in the statement that they will remain committed to their kids and being the best parents they can be."

“We will continue to work through this process civilly and cooperatively, and plan to continue our professional life together," they said.