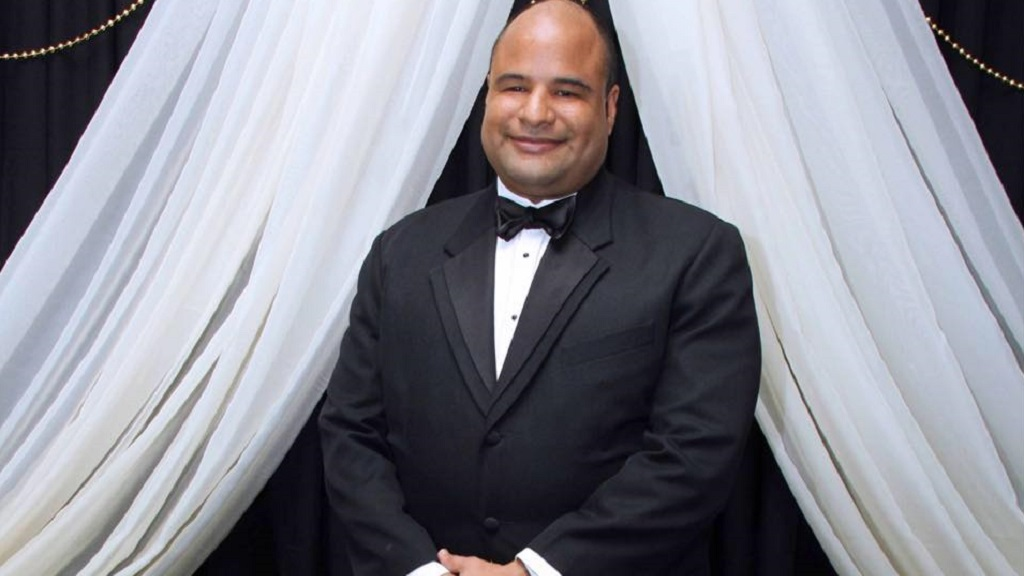 High Court Judge Kevin Ramcharan was due to reappear before a Port-of-Spain Magistrate on Tuesday charged with driving under the influence (DUI).

Ramcharan was charged on May 26 after he was tested following a vehicular accident along Saddle Road, Maraval.

The matter was scheduled to be called in the Sixth Court and submissions were expected to be made on an application by the prosecution to amend the charge against him.

This comes as Ramcharan was charged under Section 70 (A)(1) of the Motor Vehicle and Road Traffic Act by PC Romany of the Belmont Police Station.

However, the offence does not exist and the application for amendment was made.

As a result, Ramcharan did not enter a plea to the allegations at the last hearing.

His bail was continued at $15,000 and the matter was adjourned.