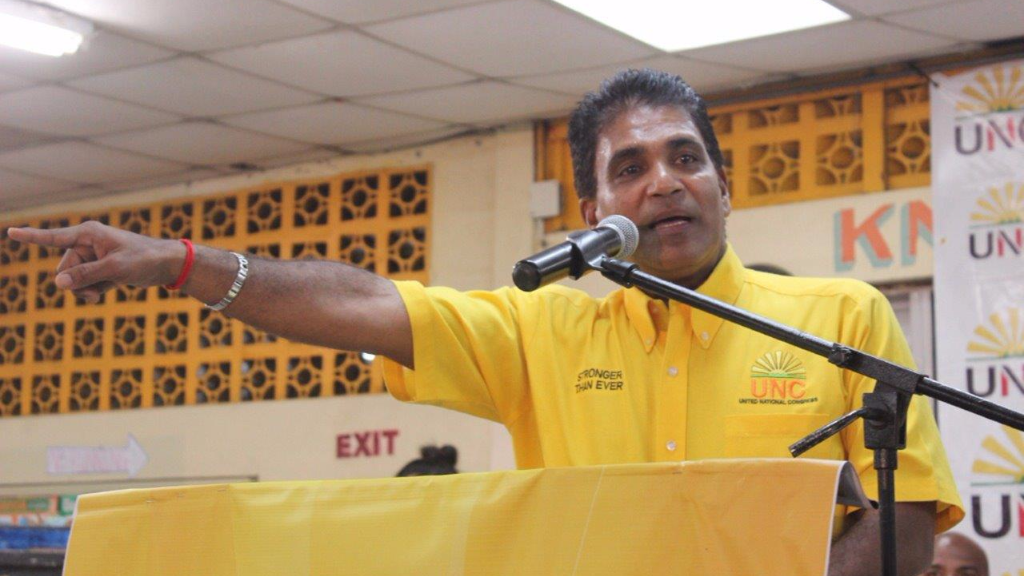 High Court Justice James Aboud has ruled that there is sufficient evidence for a trial to commence in the corruption matter brought by the Estate Management and Business Development Company (EMBD) against ex-employees, former Housing Minister Dr Roodal Moonilal and five contractors.

Aboud gave his ruling in a virtual hearing on Thursday.

The lawsuit, initially filed on November 20, 2017, alleges bribery; breach of fiduciary duty on the part of Dr Moonilal and three senior officers of the EMBD; collusion or unlawful means conspiracy and knowing receipt of dishonest assistance. The EMBD also made declarations that the awarded contracts were void after three companies filed separate claims for sums allegedly owed to them for road construction works three months before the 2015 general elections.

EMBD said the three claimants colluded among themselves - and with the other defendants in the related action - and were involved in an unlawful means conspiracy that led to the award of 12 contracts and the payment of over $300 million dollars for defective and overpriced work.

It is said the “cartel” ensured that specific companies were awarded contracts at inflated amounts and received monies that were not due for defective, irremediable or useless works.

Justice Aboud read from text messages between the defendants which showed discussions to terminate contracts and approve large payouts.

The judge said there were numerous individually priced activities where the percentage range between the highest and lowest price tendered by the bidders is identical to two decimal points for a significant number of individual items within a group of activities. He also raised concern about the speed at which contracts were awarded, seemingly without a tenders committee, for at least six EMBD contractors.

“It seems to me that the events unfolded with such extraordinary rapidity that it might be regarded as emblematic of either very good governance or very bad governance.”

EMBD is mandated to sub-lease agricultural state lands, manage and develop lands formerly owned by Caroni (1975) Limited and to develop residential sites on those lands. According to the counterclaims, the awarding and management of massive road building contracts is not part of its mandate.

Moonilal is running for the Oropouche East constituency in the August 10 general elections.

On August 3, attorneys for the contractors wrote to the court asking that it not publish the judgment on August 6 because of the polls.

The matter will commence on August 21 when the defendants’ attorneys will respond to the decision.