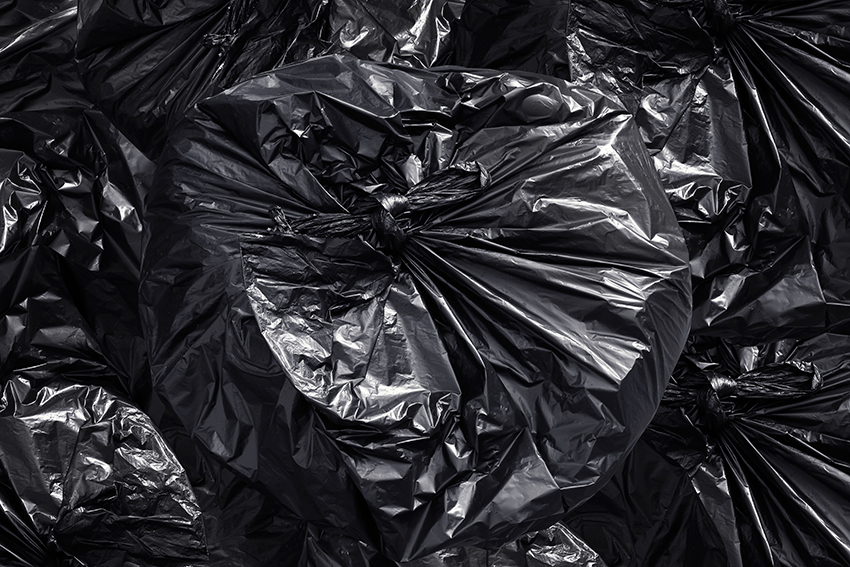 In a landmark judgment delivered on Wednesday, the High Court has upheld the Government’s policy that requires small and medium contractors to tender for garbage collection contracts, in keeping with the local government reform ideals.

Justice Joan Charles dismissed the application for judicial review brought by four contractors against the Ministry of Rural Development and Local Government, all of the Municipal Corporations and the Solid Waste Management Company Limited (SWMCOL) challenging the establishment by SWMCOL of a procurement process for garbage collection services on behalf of the 14 Municipal Corporations.

The claimants contended that implementation of the Government’s policy in reserving certain categories of work for small and medium contractors were manifestly unfair and unlawful.

Attorney General Faris Al-Rawi noted in a statement issued by the Ministry of the Attorney General and Legal Affairs, noted that this process was designed to ensure there exists a level playing field among small, medium and large contractors in bidding for and obtaining garbage collection contracts.

“The Learned Judge, in rejecting the Claimants’ contention, held that Government is empowered, through the Ministry of Local Government, to contract with SWMCOL to implement a procurement process in respect of garbage collection contracts that, consistent with Government’s local government reform ideals, reserves certain categories of work for small and medium contractors. The Learned Judge found that that procurement process was a commercial and contractual matter and was not amenable to judicial review,” the release said.

The claimants’ failed application for judicial review followed Government’s change in 2017, of the previous policy for procuring the award of garbage collection services and its replacement by a holistic approach to the award of contracts within Municipal Corporations.

The AG said this was to ensure equity among all classes of contractors, expand economic activity, encourage small and medium business development and guarantee a high level of service and customer satisfaction at the local level.

The Claimants were ordered to pay the costs of the Ministry, the Municipal Corporations and SWMCOL.