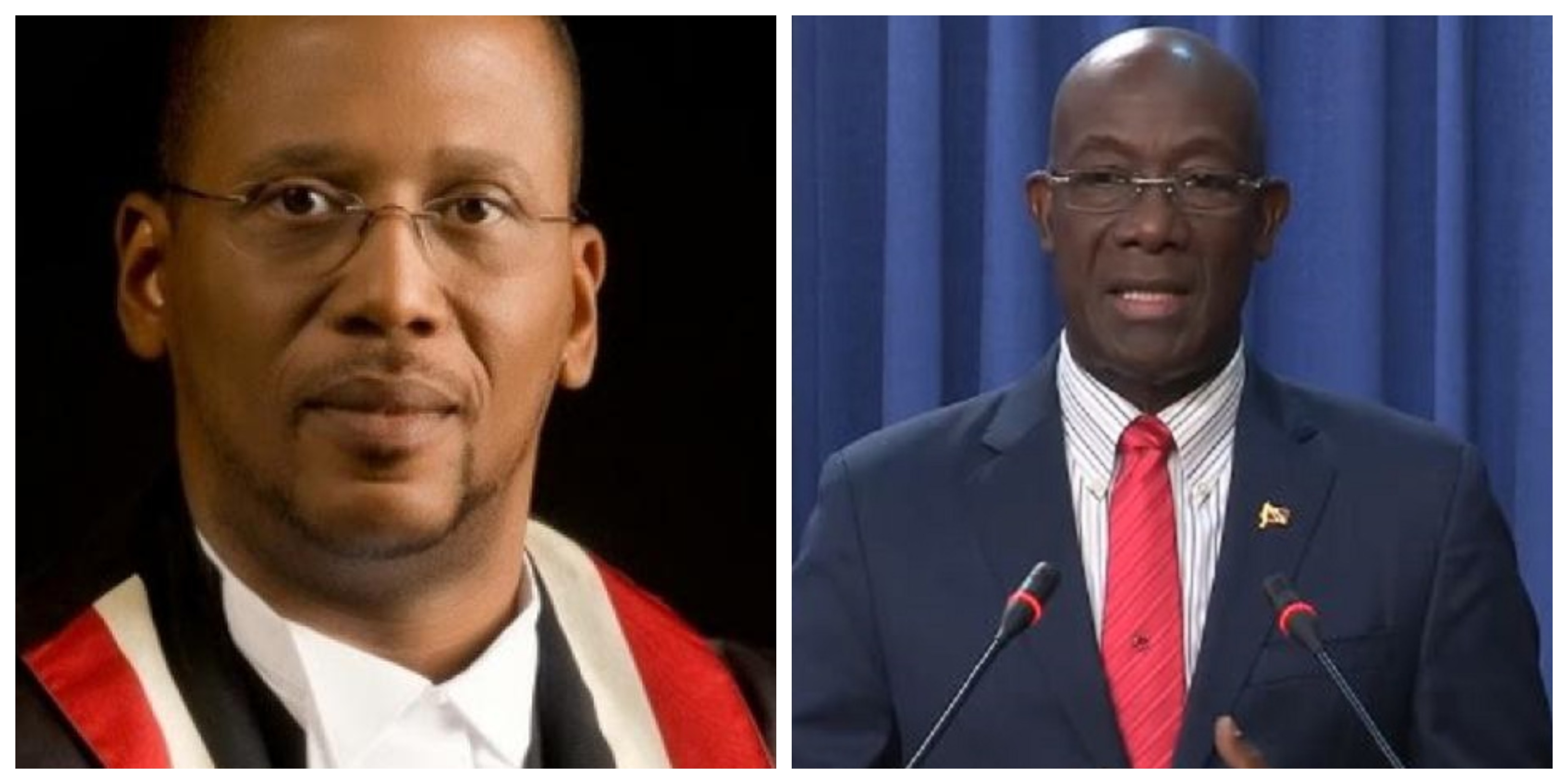 However, it’s not a total win for the Law Association of Trinidad and Tobago as the court didn’t make the determination based on their claims that Rowley acted ‘irrationally’ or ‘unreasonably’.

In a 26-page judgement, Kokaram encouraged all parties involved to find amicable solutions, while acknowledging the difficulties that both the Prime Minister and the Association would have endured during this time.

Even so, the Court ruled that Dr Rowley paid attention to the wrong things when he made his decision and should reconsider his position using more relevant details to the case. Kokaram specifically called on the PM to take politics out of the equation and to focus on the information before him.

“For the reason that he took into account this irrelevant consideration as explained in this judgment, I have ruled that the Prime Minister’s decision on the HDC issue be remitted for his reconsideration with an open mind,” he ruled.

The ruling stated that the PM must, ‘must exercise a real discretion in considering a compliant’. His opinion must also ‘be honestly held and be based on the relevant legal standard on the facts available to him’.

Similarly, Justice Kokaram also ruled that Dr Rowley’s determination was, in fact, rational. As such, leave for the LATT has only been granted on the ground of Dr Rowley’s reasons and not rationality.

The ruling stems from the ongoing feud between the LATT and the Chief Justice. LATT has been calling for an investigation and the removal of CJ Archie after rumours of impropriety and inappropriate behaviour plagued his office.

Last year LATT requested that Dr Rowley consider their evidence in order to decide whether impeachment proceedings against Archie could be decided upon. Today’s appeal judgement came after they decided to appeal the PM’s decision to stand down.