High Court throws out case against Jearlean John and others 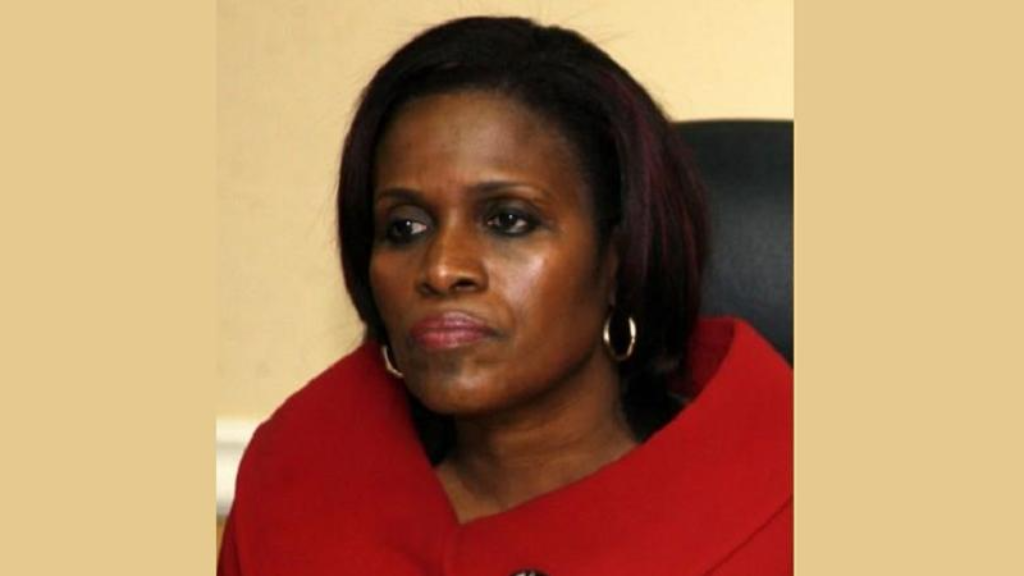 Justice Donaldson Honeywell has thrown out the matter brought against Jearlean John and others by the Attorney General and Housing Development Corporation (HDC) on Tuesday.

The Ministry of the Attorney General and Legal Affairs (AGLA) issued a statement noting that Justice Honeywell set aside her previous orders which extended the time for the service of the claim.

The orders were sought and originally granted while the AG and the HDC were continuing their investigation into the allegations of wrongdoing.

The claims in the proceedings allege, among other things, bribery and a conspiracy by those who controlled the HDC and others, to use public funds to acquire property known as Eden Gardens at a cost substantially greater than its market value. The land was reportedly bought for $175 million after the property was initially valued at $52 million.

The judge's ruling means that the proceedings which had already begun will now have to be recommenced and reserved.

AGLA says, however, that the strength of the substantive claim is unaffected as the AG and the HDC remains confident in success.

"By obtaining the judge’s order the defendants have succeeded only in delaying the final outcome of the litigation. The Attorney General and the Housing Development Corporation will reissue the proceedings shortly."

"In view of the delay caused by the defendants seeking this procedural decision the Attorney General and the Housing Development Corporation will press for the speediest procedure and will seek the earliest final hearing that is available. Both remain confident of the strength of the case, which will be publicly demonstrated at the trial of the proceedings."