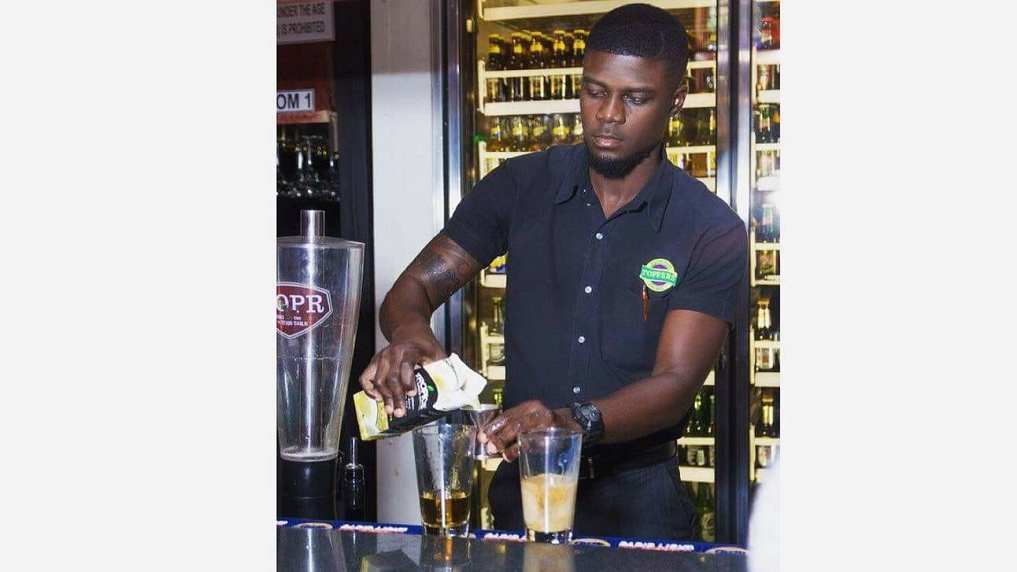 The Hiking Association of Trinidad and Tobago (HATT) extended condolences on Thursday after the death of 23-year-old Akil Stafford at Three Pools in Blanchisseuse on the Indian Arrival Day holiday.

In a statement, the Association is calling for proper signage and lifeguards for Three Pools and other pools which experience a high number of visitors.

"HATT wishes to express our deepest sympathy to the family of Akil Stafford, the young man, who drowned at the popular hiking destination Three Pools in Blanchisseuse on the Indian Arrival holiday."

"An event that was meant to be a form of wonderful relaxation quickly turned out to be a horror story and thus our thoughts go out to his family and friends; who have been affected by this terrible event."

"HATT again wishes to caution that groups or individuals undertaking hikes should implement every precaution necessary, to promote the preservation of life and limb."

"All too often persons are unaware of the various dangers associated with this type of activity, from the occasional presence of venomous snakes to the depth of plunge pools located at waterfalls or along river courses."

"At Three Pools, the estimated depth of the various pools range from ten to as much as twenty feet in some areas," the Association said.

"We strongly advise that individuals and groups considering hikes should contact HATT for information on recommended clubs; for assistance and support in guiding their hikes.  While the trails may be open to all, items such as life jackets, rope, two-way radios and first aid kits should be part of the safety equipment carried on a hike."

The Association said lifeguards and signage are needed at popular pools such as Three Pools, Mermaid Pools and Rio Seco Falls.

"We also again strongly recommend that the responsible state agency erect signs, warning of the depth of plunge pools at the popular hiking destinations- Three Pools, Mermaid Pools and Rio Seco Falls- and that trained lifeguards should be posted at these locations; in view of the fact that they have become quite popular on public holidays and persons have died by drowning at all of these locations."

"Again we express our sympathy and appeal to the hiking public to exercise proper outdoor safety practices at all times," the Association said.

According to police reports, Stanford, of San Fernando, was with a group of persons who were hiking to the Three Pools area.

It was said that while attempting to cross the second pool, Stanford encountered difficulties in the water and went under.

While he was recovered a short while later, by the time he was brought to shore, he was unresponsive.

The police and emergency health services were notified, however, Stanford was pronounced dead by District Medical Officer Gopaul.

This is the second serious incident for the year at Three Pools.

Where are the lifeguards? Trinidadian rescues tourists in Las Cuevas