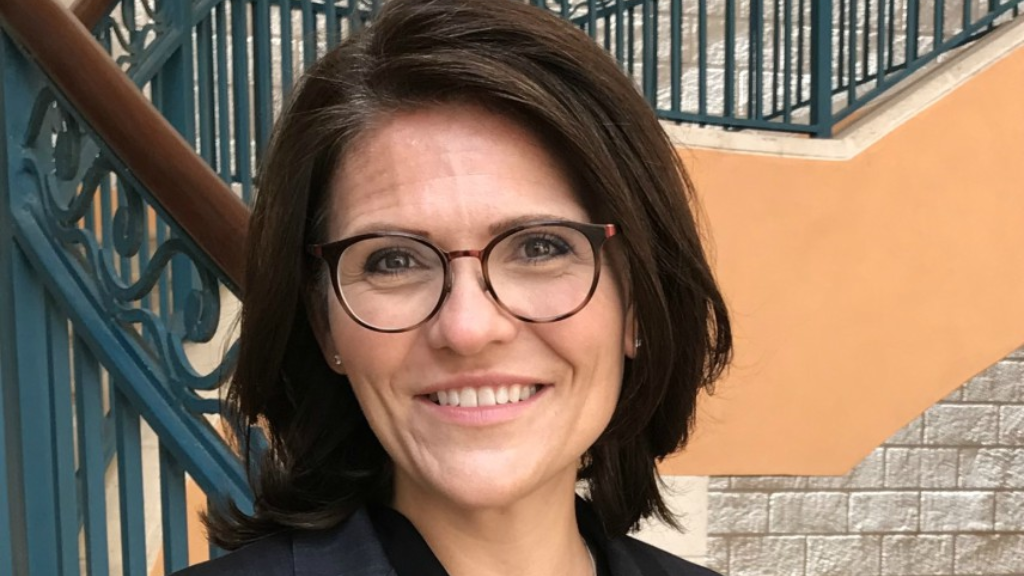 In February of this year Hilton Barbados staff bid a tearful farewell to the former General Manager (GM) of the Hilton Barbados Resort, George Stanfield and now a new GM has been appointed.

Tammy LeBlanc, who joins Hilton’s Caribbean team from Canada will be heading up the Barbados team to oversee operations at the 355-room beachfront resort.

The resort has been in a state of uncertainty ever since the announcement was made by former Minister of Finance, Chris Sinckler back in May last year that it was intended to be sold for approximately $100 million US- a move that the new Mia Mottley administration is yet to speak on.

LeBlanc has a hospitality career spanning more than 20 years with her most recent appointment being the General Manager of the Hilton Quebec. Prior to her tenure at the Hilton Toronto Airport, Tammy spent five years at the Hilton Saint John where she improved revenue; market share and customer satisfaction scores while motivating her team to win the prestigious 2010 Hilton Community Service Award for The Americas and 2009 Sales Team of the Year award.

Her entrepreneurial vision and her commitment to achieving successful long-term results have garnered her key positions at hotels in the provinces of Ontario, Quebec and New Brunswick.