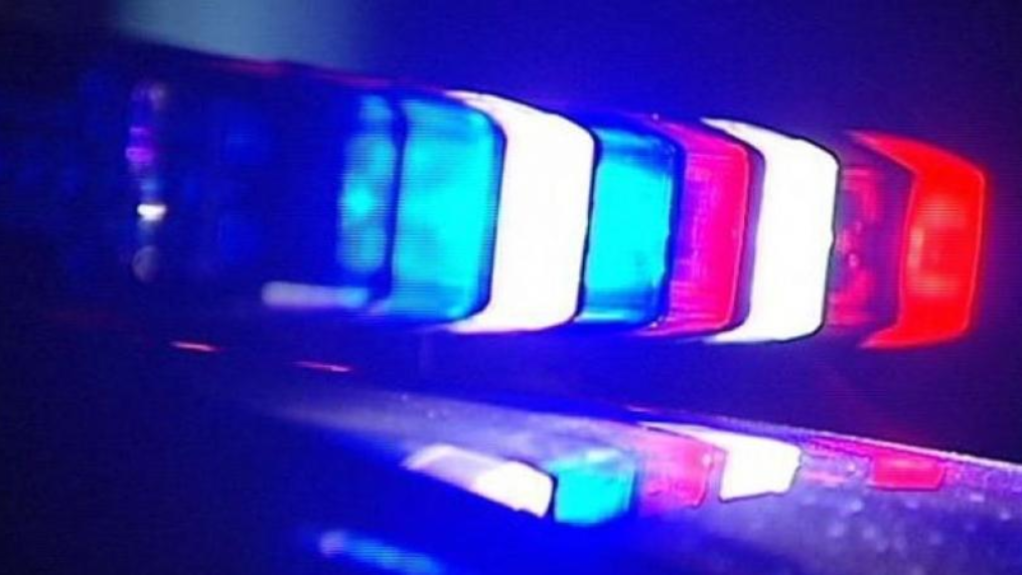 Following Tuesday’s meeting between National Security Minister Edmund Dillon and divisional heads of the Trinidad and Tobago Police Service (TTPS) on the spiralling crime situation in Trinidad and Tobago, several major police operations have been conducted in the west and across the country.

Acting National Security Minister Fitzgerald Hinds gave the comment in Parliament today as he responded to a question from Opposition MP Barry Padarath on what specific measures were identified emerging out of Tuesday’s meeting to tackle the burning issue of crime.

“Since Tuesday’s meeting there have been major operations in the Western Division in particular, and generally across the country, resulting in seizures of firearms, arms and ammunition and arrest of persons for various offences. Similar activities will be conducted elsewhere throughout the country as required and proposed by the divisional heads,” he said.

Hinds added that the meeting was called to receive an update on the strategies currently being pursued at the various divisions in the fight against crime and also served to clarify the support and resources needed by the Police Service from the Ministry of National Security.

He said the meeting also focused on the proposed strategy for the upgrade of the existing technological systems to assist in intelligence gathering and crime detection.

Also discussed were methods to increase synergies and information sharing among networks consistent with the government’s inter-agency approach to crime protection.

Asked by Padarath if the minister is satisfied that the recommendations and strategies would yield results as it relates to the reduction of murders and homicides this time around, he said the Ministry is confident.

“The Minister is confident that the professionals of the Police Service, (under) whose responsibility it is, based on discussions, are confident that they’re on their way and they’re doing what they’re supposed to be doing in the interest of the people,” Hinds responded.

In a statement following Tuesday’s meeting, the National Security Minister promised more resources for the Police Service to aid in their fight against crime.

He noted the Ministry of National Security’s efforts in treating with financial considerations for priority areas including the acquisition of new police vehicles and the maintenance of existing ones.