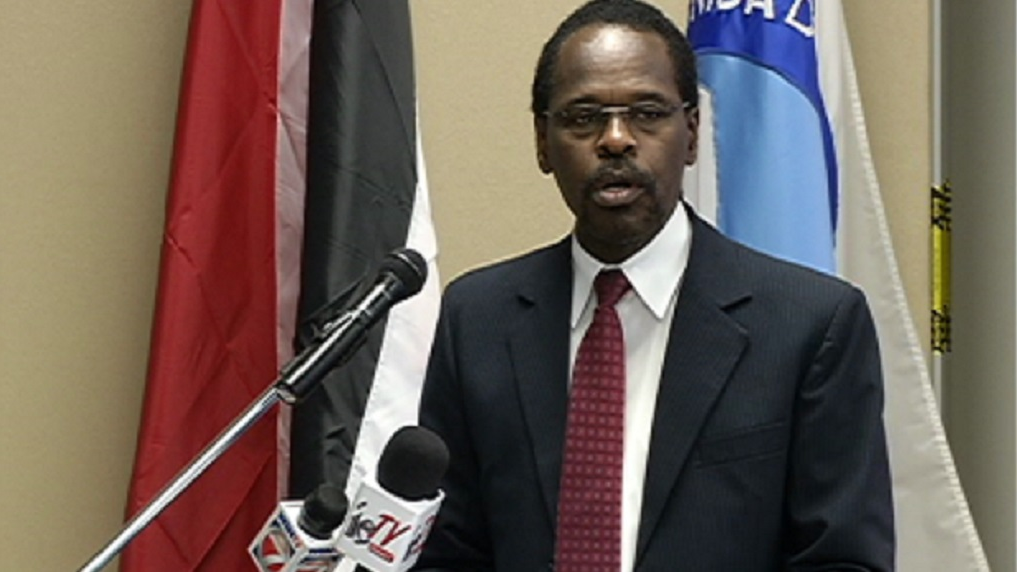 Laventille West MP Fitzgerald Hinds says he holds no ill will towards the residents of Beetham Gardens, following the incident on Tuesday where he was doused with dirty flood waters and forced to flee the area.

Hinds returned to the area again on Saturday to oversee dredging works along the Beetham Highway meant to ease the flooding experienced in the community.

On Tuesday, a group of residents kicked murky flood water on Hinds and councillor for Beetham/Picton Akil Audain as they toured the community to see the damage caused by flooding.

The incident was captured on video and shared widely on social media.

Hinds admitted that it was a hurtful experience.

Nevertheless, Hinds said the dredging works will continue for the benefit of the ordinary citizens in Beetham Gardens who he noted were not in support of what had happened.

He said he had no fear of those who had committed the act nor any respect for them.

He added that many disparaging remarks have been made about Beetham Gardens residents following the incident and he said it was unfortunate that the whole community is being further stigmatised by the action of a "handful of miscreants".

"What you saw was three or four miscreants. Little misguided, illiterate miscreants...The vast majority of them do not support that."

The matter is being investigated by the police.

Minister of Works and Transport Rohan Sinanan assured that the dredging works will be completed under the watchful eye of the police and defence force, who will remain on site around the clock to ensure workers are safe and the contractor's equipment is secured.

Sinanan said contractors are fearful of doing work in the area as there had been multiple incidents in the past where they were robbed or threatened.

He noted that just last Friday, the contractor hired to do the dredging works was threatened and forced to leave.

Sinanan said these incidents result in contractors charging more to do projects in high-risk areas.