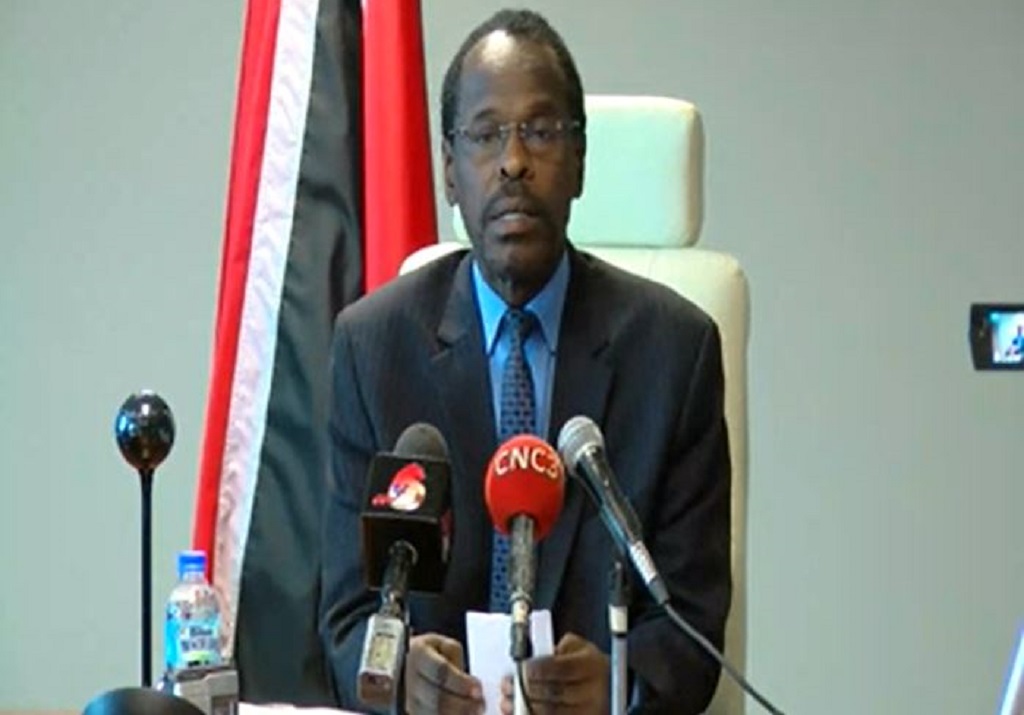 Minister in the Ministry of the Attorney General and Legal Affairs, Fitzgerald Hinds, is accusing the Opposition of being hypocrites for criticising the Government's crime-fighting initiatives as well as the state of the economy.

Hinds was speaking at a conference at the Ministry on Tuesday.

He said the United National Congres (UNC) has failed to support several of the Government's proposals to mitigate the situation, but yet, have complained repeatedly about the state of the country.

The Minister in the Ministry of Legal Affairs cited a number of initiatives and Bills to support his claim including:

2. The Anti-Gang and Bail Bill - He said they "reluctantly" supported the Anti-Gang Legislation but not the Bail Bill.

6. The Civil Asset Recovery and Management and Unexplained Wealth Bill - (no support)

In spite of this, Hinds says the Government will continue to furnish law enforcement with the necessary resources, to fight crime.

"We give you the assurance, we will continue to provide resources to the police and law enforcement and we will continue to approach the Parliament which is the only place at which it could be done, with measures to push back the criminals lawfully and constitutionally. We have been getting no support from them."

The Minister also responded to a report in which UNC MP Surujrattan Rambachan said the Opposition will not support legislation or condone acts of the Government which infringe upon the constitutional rights of citizens.

"I became very irritable this morning when I saw almost in boastful fashion, Surujrattan Rambachan telling you, the country, openly that they will not support it for whatever they think it is worth."

Hinds urged members of the public to take action against non-performing politicians. Speaking specifically to the UNC, he said they should be voted out for failing to act in the interest of the citizenry.

"It is the duty of the citizen, therefore, to speak up and speak out. Take off your party hat, take off your party coat and to speak up and out and if they are not acting in your interest, the citizen must stay so. And when the next election comes, don't come to tell the Government about crime, crime, crime watch us on our record, see what we have done, see what we have attempted to do and see who the obstruction is and then vote them out."

He also commented specifically on the Opposition's calls for the Government to arrest the crime situation.

"What do we do? I am not a police officer, Stuart Young is not the police officer or prison officer. We don't do nothing! We make policy from the cabinet, we provide financial resources, we go to the parliament and we make law. That's what we do. Judge us on the basis of what our role and responsibility is.

All of this comes on the heels of a Guardian Editorial which criticised the government's crime-fighting initiatives as well as the Opposition for failing to deliver.