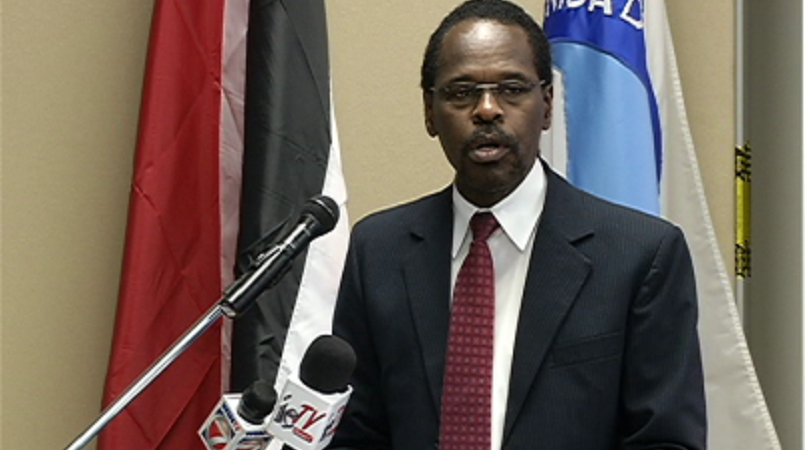 Public Utilities Minister Fitzgerald Hinds admits that the Water and Sewerage Authority (WASA) has proven to be inefficient but he is working on changing this.

Minister Hinds gave the assurance while speaking with Power 102.1 F.M. on Thursday morning.

"The water is distributed and re-distributed, equitably, I hope, and adequately, I hope, to different parts of the country, based on the resources through WASA.

"The reality is, WASA is not as efficient as it could and should be.

I consider my first priority to do what I can to enhance WASA's efficiency because I believe once WASA becomes more efficient, the country will be better served."

The issue of water distribution and proper scheduling of the commodity to various communities has remained a point of contention.

The Water and Sewage Authority has been called into question for its handling of distribution.

On Thursday, on the heels of rumblings that during the tenure of the People’s Partnership government, water distribution had been more effective, the Public Utilities Minister, Fitzgerald Hinds is saying this is mere small talk.

He says the reality is that no part of this country has ever received pipe borne water, every day, twenty-four hours a day.

"I have often heard this comment about when the UNC was in power they got water and now the PNM is in power they're not getting water, I just brush that aside as Trinidadian small talk.

"The reality is there is no time in the nation's history when every community, and every home and every area in this country receives water 24 hours a day, that has been an aspiration.

"That has not been realised, (but) we are trying to get there."

In recent days, former Public Utilities Minister, Ganga Singh has questioned the present operation of the various programmes at WASA.

He noted that an effective management team is necessary to run such an operation.