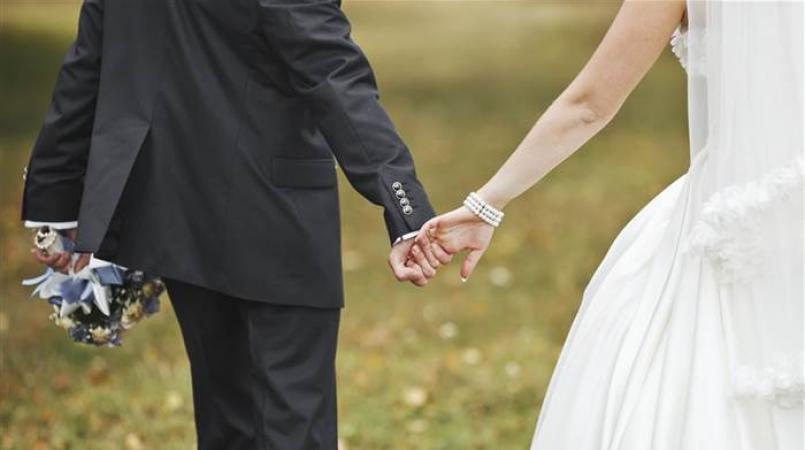 Even as the Sanatan Dharma Maha Sabha (SDMS) moves ahead with plans to challenge the passing of the Miscellaneous Provisions (Marriage) Bill 2016, another Hindu organisation is voicing its support for the legislation.

The Hindu Women’s Organisation (HWO) in a statement, congratulated the Parliament of Trinidad and Tobago for the passing of the Bill last Friday.

The Bill effectively outlaws child marriage and has raised the legal age of marriage to 18.

The Hindu Marriage Act previously allowed for girls as young as 14 to be married.

The HWO however said the passing of the legislation was a bitter-sweet moment.

"It was a bitter-sweet moment for us, having campaigned for some years to have the Acts amended to allow marriage only between two persons for whom it is not illegal to have sexual relations and so prevent the use of marriage to avoid conviction for statutory rape."

The HWO has also advocated for an exception to allow persons from age 16 to marry, with parental consent.

"This exception reflects the reality in Trinidad and Tobago where experience indicates that there are 2 or more cohabiting relationships to every 1 early marriage, where early marriages typically occur at the instigation, even insistence, of the minor rather than coercion by a parent."

The organisation said it now intends to focus on the benefits of the legislation and will be looking forward to the rollout and implementation of new and existing legislation, policies and programmes that should go hand in hand with the Marriage Bill.

"We particularly look forward to a mandatory program of Sexual and Reproductive Health Education for adolescents that adequately covers health protection including contraception," it said.