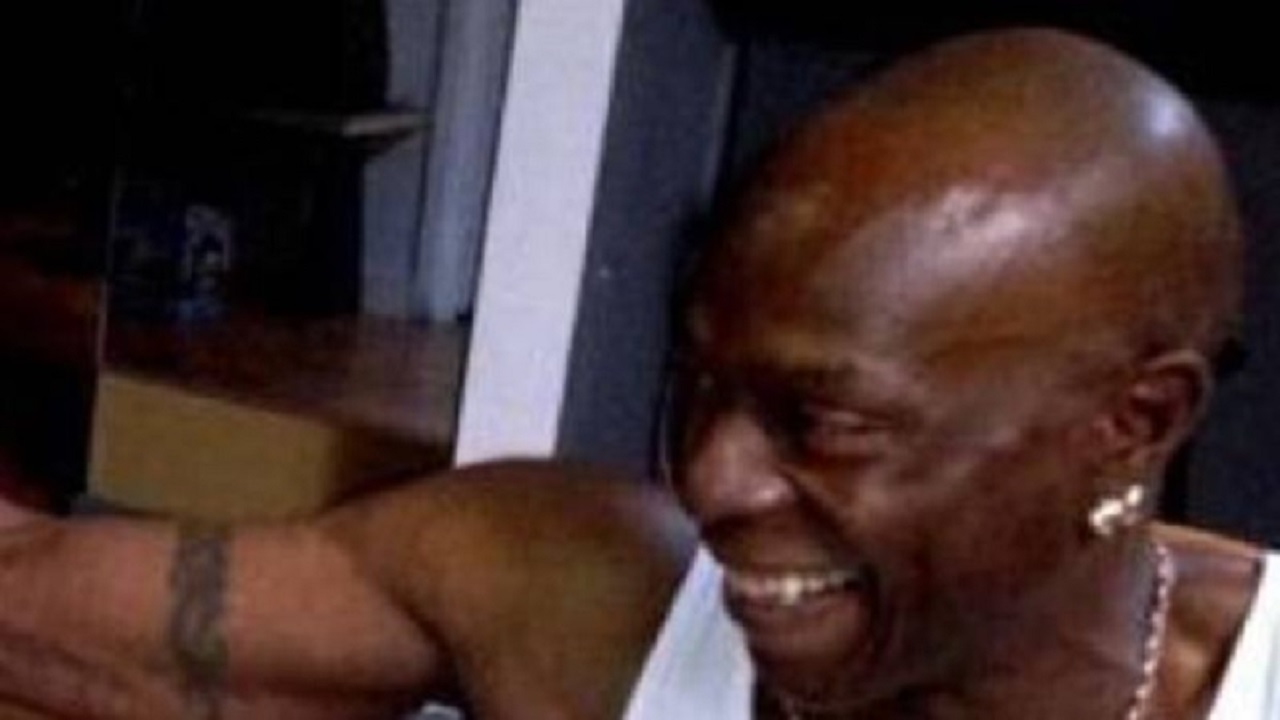 George Flowers, the Jamaican who battled for four years with local authorities to block a request for his extradition to Canada to answer sex-related charges, has been handed over to Canadian authorities.

Local law enforcement officials confirmed that Flowers was turned over to Canadian authorities at the Norman Manley International Airport in Kingston on Thursday, and was immediately flown out of the island.

The extradition came almost six weeks after the Supreme Court dismissed an application for leave, from Flowers’ attorneys, to seek an order to quash the extradition warrant that was signed by Justice Minister, Delroy Chuck, in February of this year.

Flowers is to stand trial in Canada on aggravated assault charges.

The allegations against him, based on court documents from Canada, were that Flowers engaged in sexual activities with five complainants while being HIV positive, but failed to disclose his medical status to the complainants.