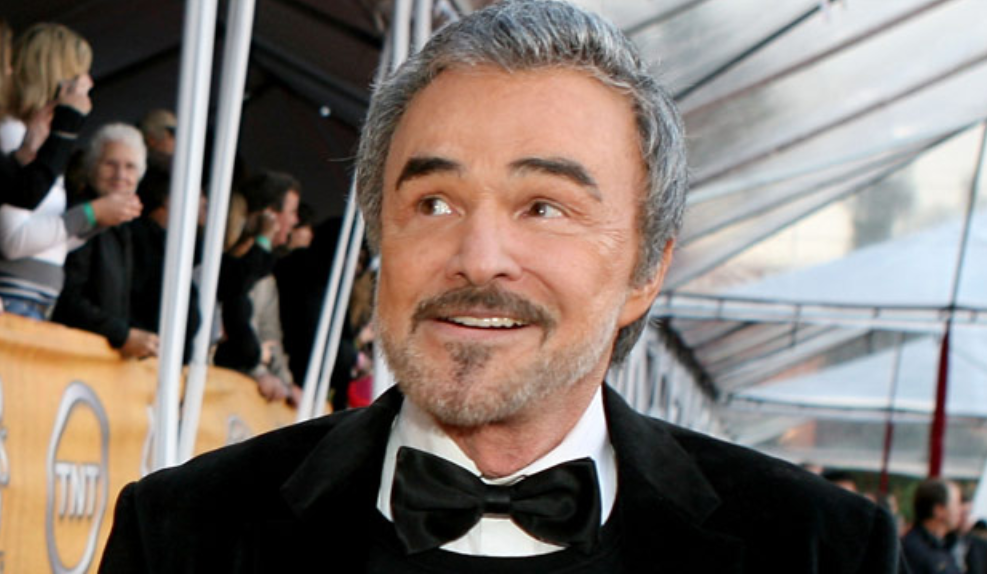 Acclaimed Hollywood actor Burt Reynolds has died at the age of 82.

Us Weekly confirmed the news on Thursday.

A close source said the actor went into cardiac arrest at a hospital in Florida. His family was by his side.

His extensive career which includes nearly 200 film and TV credits saw him star in TV shows such as "Gunsmoke" and "Dan August". He later rose to fame during the 1970s starring "Deliverance". He also starred in a multitude of major films such as "The Longest Yard", "City Heat", "Smokey and the Bandit", "Dukes of Hazzard", "Striptease" and "Boogie Nights".

At the time of his death, he was filming "Once Upon a Time in Hollywood" alongside Margot Robbie, Brad Pitt, and Leonardo DiCaprio, which is expected to hit theatres in 2019. His film "Defining Moments" is set to be released this December.

In 2009, Reynolds underwent back surgery followed by a quintuple heart bypass in 2010.

He is survived by his son.

The Latest: Hundreds line up to pay respects to Aretha Franklin