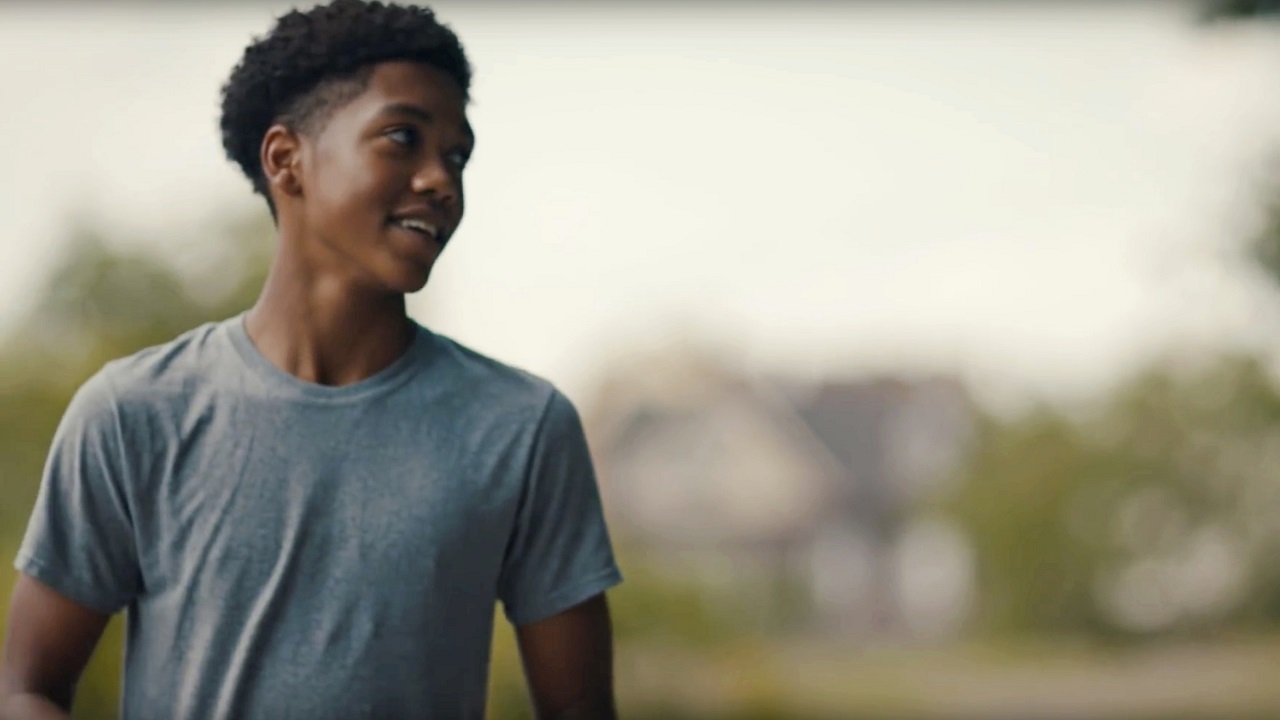 A white police officer was charged on Wednesday with criminal homicide for shooting to death an unarmed black teenager who fled a traffic stop after being pulled over on suspicion of involvement in a drive-by shooting.

East Pittsburgh Officer Michael Rosfeld is charged in the June 19 death of 17-year-old Antwon Rose Jr. Rosfield had been sworn in just hours before the shooting but had been working at the police department for two to three weeks.

Authorities have said Rose and another teen, who was arrested this week, fled after being pulled over on suspicion they were involved in a drive-by shooting. Rose was shot three times, leading to daily protests around Pittsburgh.

Rosfeld pulled over the car Rose was a passenger in on the night of June 19, about 15 minutes after reports of a drive-by shooting in nearby North Braddock. A 22-year-old man was shot in the abdomen in the drive-by, and was treated and released from hospital.

A witness described a car from that shooting that matched the one Rose was a passenger in. A bystander from a nearby home captured video of a portion of the stop and the shooting.

As Rosfeld is taking the driver of the car into custody, the back door can be seen opening and Rose and the other teen can be seen running from the car. They run. The officer fires three shots.

Rosfeld has been on administrative leave since the shooting occurred. The charge against him is outlined in court documents. The 30-year-old turned himself in on Wednesday morning, his attorney said. He was arraigned and faces a July 6 hearing.

The charge against him comes a day after authorities arrested the second teen seen running from the car on the night of the shooting. Authorities say they expect to charge that teen, whose name had not been released as of Wednesday morning, in connection with the drive-by shooting that started the chain of events that led to Rose's shooting.

Rosfeld, of Penn Hills, had worked at several other police departments, including at the University of Pittsburgh, during the last seven years.

Mum shot man who flew round world ‘to attack daughter’