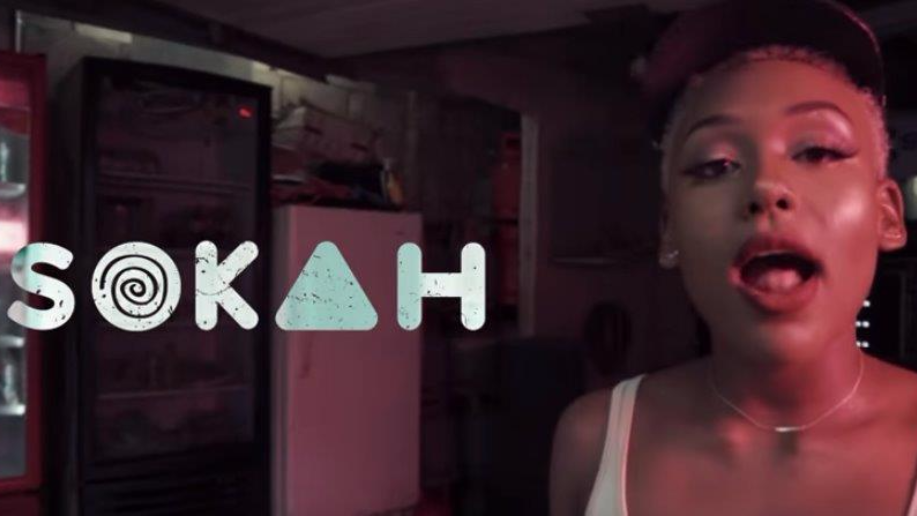 Legendary pan arranger Len Boogsie Sharpe is apologising to Nailah Blackman and her camp for dropping her song, ‘Sokah’, as the tune of choice for Phase II Pan Groove.

Sharpe told Loop that while he was close to finishing the ‘Sokah’ arrangement, Kees Dieffenthaller's ‘Hello’ on the Folklore Riddim took over his mind, body and soul.

He said he heard ‘Hello’ at a Christmas party in the panyard and it kept playing in his head.

“It is a great song. I want to apologise to Nailah and her whole crew for not holding on to the song, it was a tough decision I had to make,” he said.

While performing at Artikal Entertainment's Soca and Ice Cooler Cruise on Saturday night, Blackman announced that Phase II would no longer be playing her song.

“So some of you may have heard me say in my past performances that Phase II Pan Groove would be performing my song in 2018 so let’s just say they cut the honeymoon short,” she said.

Anson Soverall, producer of the song, told Loop he was approached by Sharpe’s son Aswaad, who said his father wanted to work with a young artiste.

Soverall pitched the ‘Sokah’ project which Sharpe liked. Sharpe, in addition to playing on the track, appears in the video.

Blackman and her camp have been heavily promoting Phase II since they believed the band would be playing the song.

Sharpe even announced it at Blackman’s concert on December 2.

Soverall said they found out the band would not be playing the song when a member of their management team went to the panyard and heard from a player that they are playing “Hello” instead.

Lorraine O’Connor, Blackman’s manager, said the singer is very disappointed but the Supernovas junior Band is playing the song in the Junior Panorama and that is where they will be placing their focus.

She also said Blackman has a lot of amazing things happening for her career especially on the international front so they are not letting this disappointment set them back.