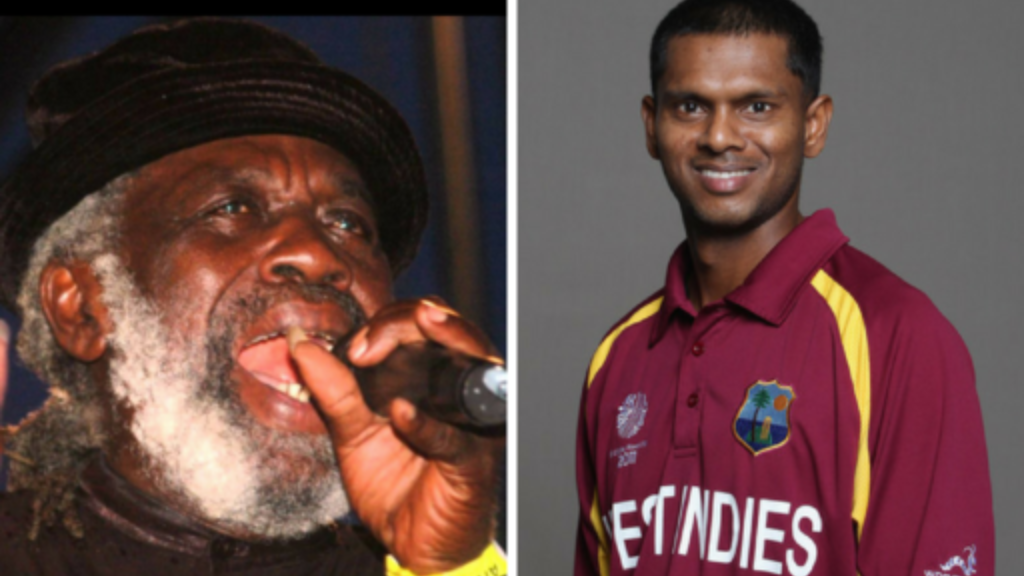 Each of the ceremonies will be streamed online so friends, family and well-wishers can tune in to view the proceedings.

Meanwhile, nine men and women will be conferred with honorary degrees from the Mona Campus.

The University awards honorary degrees to individuals of eminence in the arts, sciences and other fields of intellectual endeavour, as well as to persons who have made outstanding regional or international contributions.

Chancellor Robert Bermudez will preside over the ceremonies and confer degrees to the honorary graduands.

$10,000 at stake in the bmobile Business Technology Award