Hosein: Be your brother's keepers 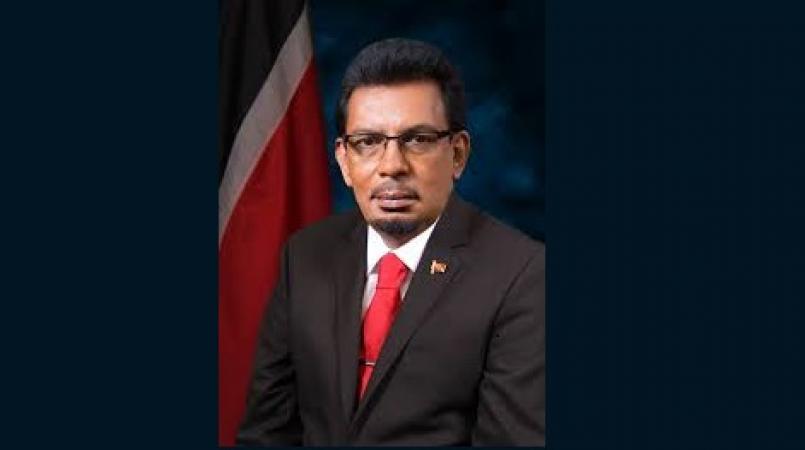 Rural Development and Local Government Minister Kazim Hosein is encouraging citizens to be their brother’s keepers, particularly following the losses experienced by some in the passage of Tropical Storm Bret.

In extending greetings to the nation on the occasion of Eid-ul-Fitr, Hosein, a practicing Muslim, called on Muslims and non-Muslims alike to be their brothers’ keepers by sharing the profits of their hard work with the “severely affected” across the country who have been faced with great loss.

He said while the practices of fasting and the observance of prayer are of utmost importance during Ramadan, its deeper lesson is a “renewed appreciation and compassion for our fellowmen, and the spirit of charity that is imbued within us”.

He also called upon citizens to be charitable during a time when many are left in need.

“My mother and father instilled in me the values of compassion and charity which I will always carry with me as I continue to serve the people of this beloved twin-island Republic. Muslims pay Zakat (charity), which is among the fundamental pillars of Islam along with Shahadah (testimony of faith), Salat (reciting prayers five times per day), Sawm (fasting during Ramadan) and Hajj (the pilgrimage to Mecca).

Helping the less fortunate is of great importance, not just at this time of the year, but as a part of a devout and complete Islamic way of life.”

The Minister also urged parents to pass along the values and knowledge of Islam gained during the Holy Month to the nation’s children, in order to “live practicing Taqwa” (God-fearing).

“Now more than ever, when our nation needs healing, we must promote honesty and righteousness and refrain from unwanted behaviours. It is only by living in this way, will we be received in Jannah,” he said.

Hosein also took the opportunity to extended well wishes of good health, long life and prosperity to all citizens.

PM calls for rededication to humanity in Eid message