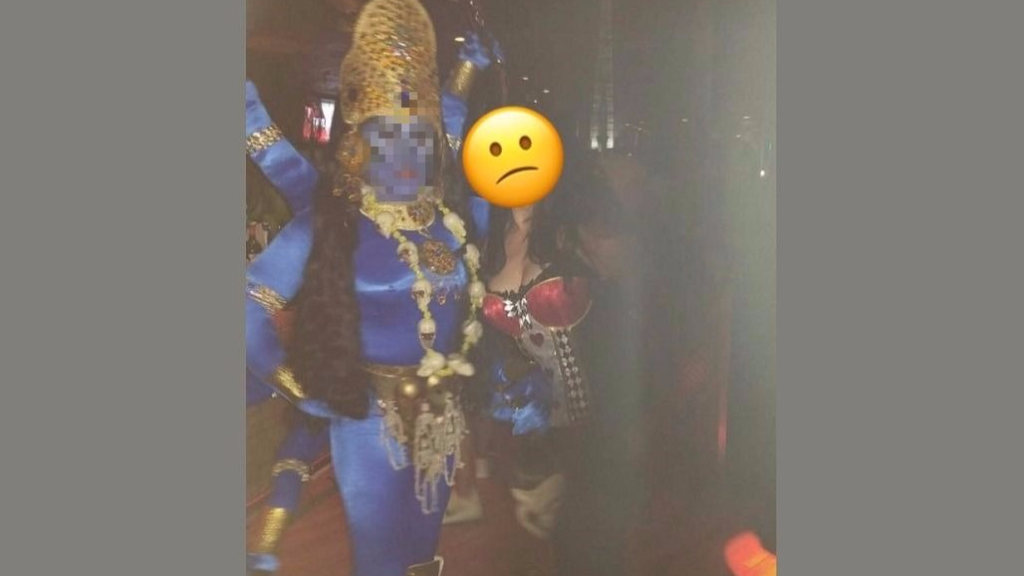 Trinis have been split in their opinions over a photo of a Halloween costume depicting a Hindu deity.

The photo, which was shared to social media on Wednesday by Sangeet 106FM, showed the person wearing all blue with numerous arms and a necklace of skulls. The reference is thought to be that of the Hindu goddess Kali.

The costume was reminiscent of supermodel Heidi Klum's Kali costume in 2008, which also invoked condemnation from Hindus. 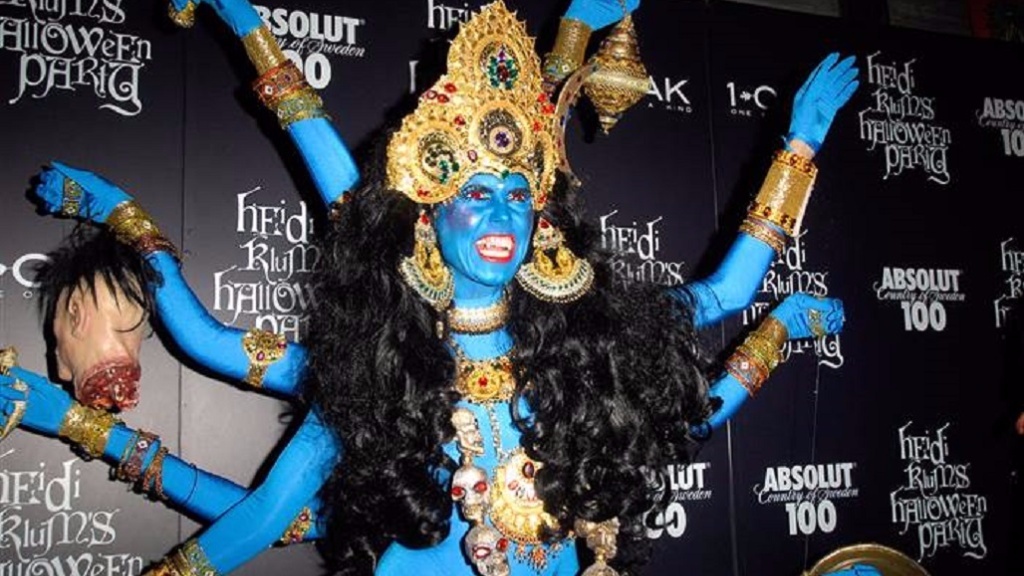 According to the Ancient History Encyclopaedia, Kali the Hindu goddess (or Devi) of death, time, and doomsday and is often associated with sexuality and violence but is also considered a strong mother-figure and symbolic of motherly-love.

Kali also embodies shakti - feminine energy, creativity and fertility - and is an incarnation of Parvati, wife of the great Hindu god Shiva.

She is most often represented in art as a fearful fighting figure with a necklace of heads, skirt of arms, lolling tongue, and brandishing a knife dripping with blood.

Some citizens were incensed by the photo, however, others defended the costume.

"One who muck God in any religion merely knowing what his or her own religion believe is never welcome into the heavens in English language poor woman or man youh going to hell."

"Mother Kali the oldest mother in the Hindu goddess and the goddest (sic) over evil and death. I wouldn't do that never. she takes lives when necessary people really don't know what to do again. Shame to mock a Hindu Goddess but I'm sure you will be dealt with slowly but surely."

However, others defended the costume.

"Most of you’ll here saying it’s disrespectful and wrong...doing worst than that! People have tattoos with Lord Shiva, Hanuman, Ganesh, the muqaddar, the trishul, the Om, etc...drinking rum, eating meat and doing all sorts of things...but you’ll okay with those?! Chill people...it’s just a costume!!!"

"Yes. Costume was well done. Make up on point. No half nakedness. Overall better than most."

"Nothing is wrong...heck i'd even go as a black Jesus!"

What are your thoughts?