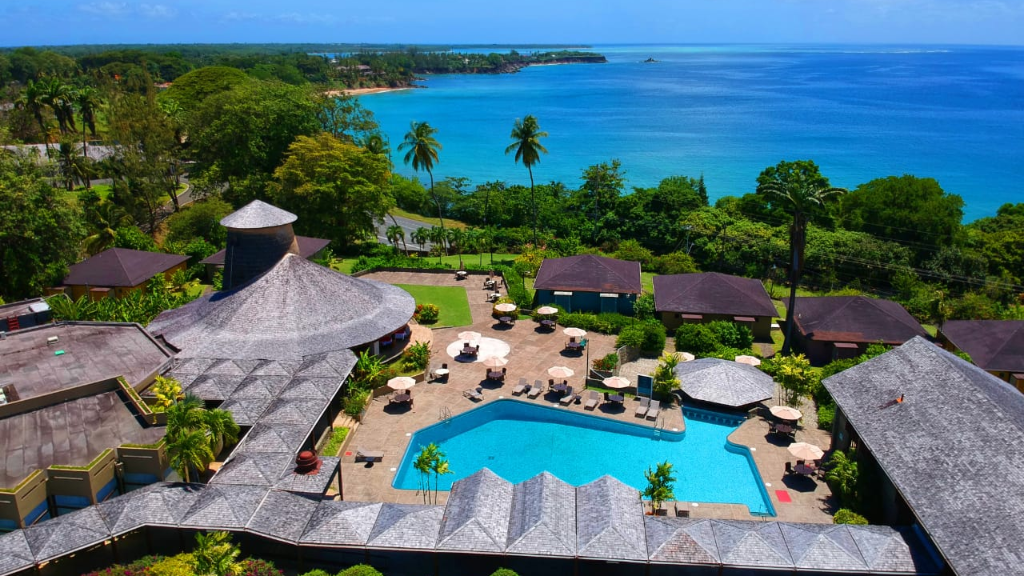 Hoteliers in Tobago are incensed by the Tobago Tourism Agency Limited’s (TTAL) approach to distributing the grants promised by central government for the renovating of hotels and guest houses on the island.

During a virtual meeting with the Chief Executive Officer of TTAL, Louis Lewis today, many of the hotel and guest house owners expressed their displeasure with the Agency’s issuing of $50 million promised to them.

They say it’s unfair that the regulations were made without any consultation being had with the hoteliers beforehand. Speaking to LoopTT following the meeting, Mt Irvine Bay Resort owner, Jacqueline Yorke-Westcott, says that while representatives from the Tobago Hotel and Tourism Association (THTA) did meet with Finance Secretary, Joel Jack, none of the suggestions were represented in today’s offering. She hopes his boss can be of more assistance.

“We’ve got a meeting with the Chief Secretary this afternoon, so once we air all of our grievances to him, we’ll see what happens from there,” she said.

To the THTA, it’d make more sense to invest the larger chunk of cash into the bigger hotels since they contribute more significantly to the country’s gross domestic product and foreign exchange.

The money is expected to be spent on cosmetic and infrastructural upgrades like bars, security systems, gyms, courts, water systems and fencing. Upgrades deemed to serve only the owners like upgrades to office spaces and other personal areas will not be permitted. Replacements of glassware, flatware and consumables are also prohibited.

Another issue is the sorting process of who will receive the grants. Members of the THAT have raised the fact that despite their membership and their payments of dues, unregistered guest house and hotel owners will still benefit from the government grant. One hotelier called it ‘electioneering’.

Watch: 5,000 jobless; Tobago hoteliers in the dark on gov’t grants

Tobago hoteliers get $50 million for upgrades