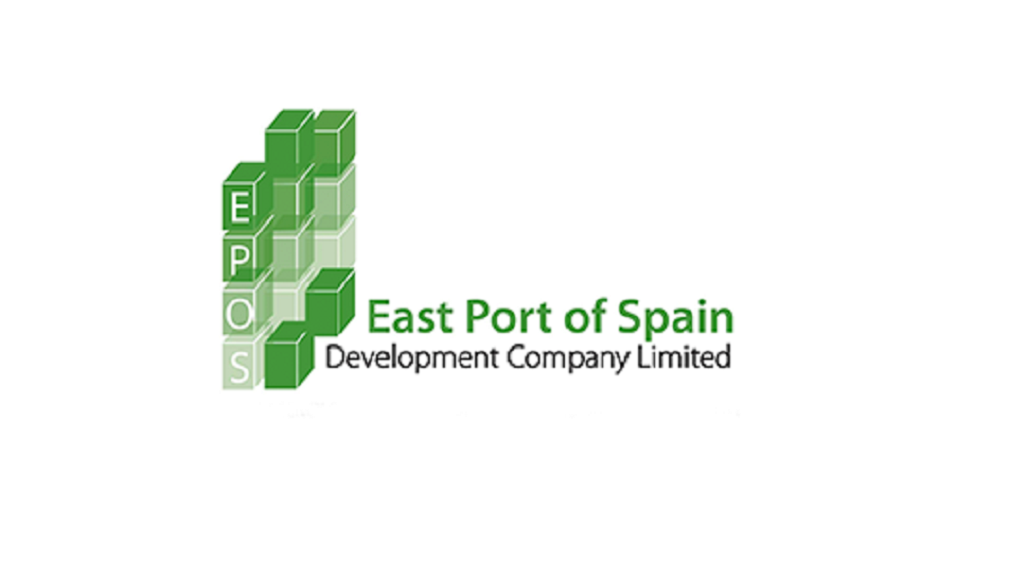 In a statement, the Ministry said around the end of October 2017, financial discrepancies were discovered at EPOS, a wholly-owned state enterprise that falls under the Ministry's remit.

This discovery was reported by the Management of EPOS to its Chairman and Board of Directors, who in turn communicated these matters to the line Ministry, where it was determined that prompt action must be taken.

The Ministry said EPOS engaged an independent firm to conduct a forensic investigation into the reported irregularities regarding cheque payments paid to an unauthorised vendor, the apparent forgery of authorised signatures, and the manipulation and/or concealment of relevant records by employees over the period 2012-2017.

Preliminary findings by the independent firm confirmed and obtained supporting evidence that uncovered a scheme of unauthorised cheque payments of approximately $16 million to a company affiliated with an employee of EPOS over the period 2014-2017.

Based on these preliminary findings, a report was made to the Fraud Squad of the Trinidad and Tobago Police Service so as to activate criminal investigations into these matters.

The Ministry said EPOS is also pursuing civil action to recover the monies that were misappropriated.

Housing Minister Randall Mitchell said his Ministry would not sit idly by when serious instances or allegations of impropriety arise.

Mitchell added that there would be "zero impunity for those with questions to answer where the misappropriation, fraud, or mismanagement of public funds is concerned".

"The MHUD remains firmly committed to the principles of good governance and will continue to pursue for the speedy recovery of public monies intended primarily for the improvement of the quality of life for those communities located in East Port of Spain," the release said.

In January 2017, a new board was appointed to oversee EPOS, chaired by Newman George, husband of House Speaker Bridgid Annisette-George.

Also serving on the board are Directors Dr. Jeffrey Reyes and Ann Marie Francis-Charles.

EPOS was incorporated as a Limited Liability Company by Cabinet Minute No 2384 of September 15, 2005 and is wholly owned by the Government of Trinidad and Tobago. It became operational in April 2006 and has a mandate to develop and re-develop the areas of East Port of Spain, through economic, social and physical regeneration. Charlotte Street, Lady Young Road and the Eastern Main Road bound the area.

The company’s strategic focus is on comprehensive and integrated planning and development and it receives funding from the Infrastructure Development Fund.

From September 2015, EPOS was placed under the purview of the Ministry of Housing and Urban Development.