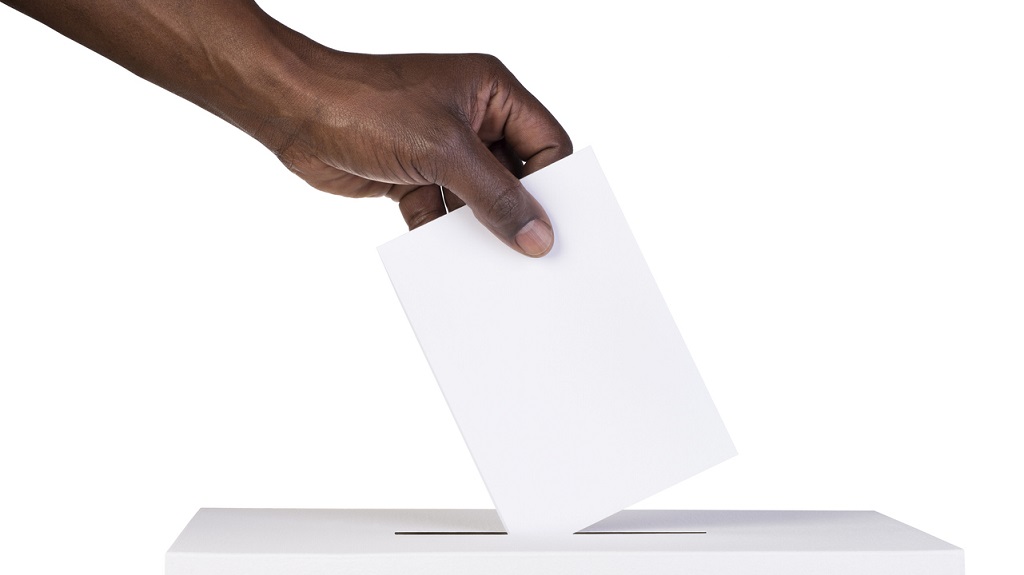 All Trinidad and Tobago citizens are eligible to vote in the upcoming General Election and will be required to register their names on the electoral list.

Here are 10 things to know about registering to vote according to the Elections and Boundaries Commission (EBC):

1. How to tell if you can vote

According to the Representation of the People Act, the following people can qualify as electors at a Municipal Council election including:

Note: Non-Commonwealth Citizens are only eligible to vote in City or Borough elections within Trinidad. They cannot vote in Parliamentary or Tobago House of Assembly elections.

Qualifying date" means the ninth day after the date fixed as the date of commencement of an electoral registration by Proclamation issued under section 30.

Under the provisions of the Act, the following people are not allowed to vote:

1. Someone who is mentally ill as defined by the Mental Health Act.

3. Anyone who was convicted of an electoral offence.

Note:  No person, other than a person referred to in section 13(1)c, is qualified to remain registered as an elector if he ceases to be a Commonwealth citizen.

The EBC has launched an online search engine which allows voters to confirm that they are registered to vote.

The information includes the relevant polling station where you must go to cast your vote.

Registered persons whose names appear on the list of electors are entitled to vote in national elections using their ID Cards as the means of identification.

4. I’m registered but can’t find my ID card, can I still vote?

According to the EBC, once the elector’s name is on the voter’s list and he/she has a valid ID card that person is allowed to vote. No checking of the Unit Register is required hence, the voting process can be completed in a short time.

A person CAN vote without having an ID card once his/her name is on the voter’s list however, the Unit Register MUST be checked and once that persons registration records is located a comparison is made with the photo on the REGISTRATION RECORDS in order to verify the prospective voter.

Thereafter, the elector is required affirmation (Form No. 53 – Oath of Elector without Identification Card). The information is subsequently recorded o the poll card and the polling station diaries.