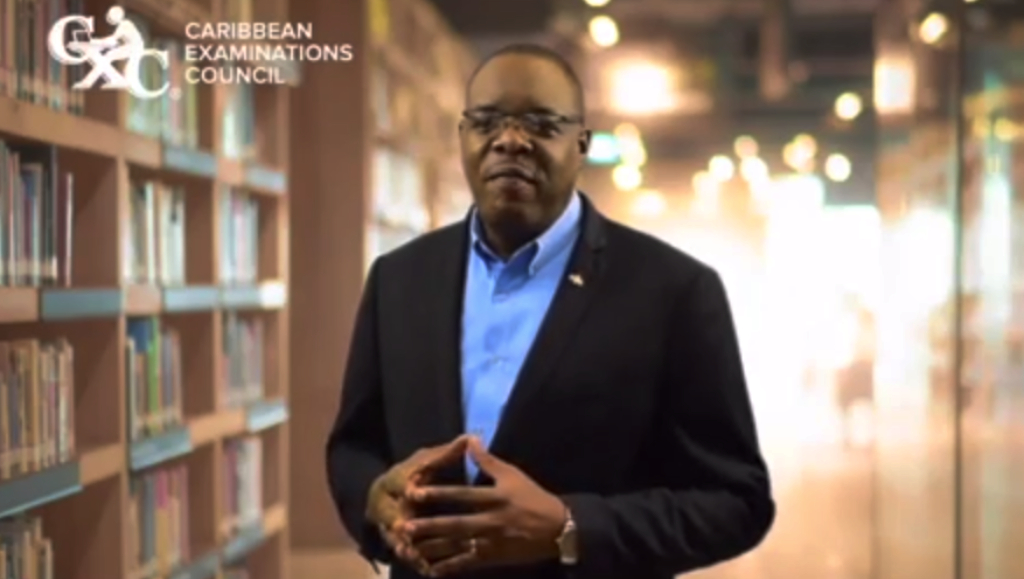 The Caribbean Examination Council (CXC) gave the assurance to candidates, parents, guardians, universities and employers that they can be confident that the grades earned this year will be no different from the grades that were earned by those candidates who sat their examinations in previous years.

"Rest assured that the grades this year, will be valid, equivalent, fair and of equal status to the grades awarded in previous years."

These were the words of CXC Registrar Wayne Wesley ahead of the release of the July 2020 results and cries of "injustice" by numerous candidates throughout the region.

Due to COVID-19, CXC implemented a modified approach to testing and grading to ensure that students were able to write their exams this year and in what could be considered a timely manner.

Pushed back from May/June as is customary to July 2020, CXC was able to facilitate testing across all territories.

However, some candidates were not able to write particulate papers either due to the impact of COVID-19 in their area or as a result of the Warnings and effects of Tropical Storm Gonzalo, which moved through the region during July.

Those who could not be accommodated on the rescheduled dates in August have been given the option to take the tests at the next available sitting "free of charge".

The CXC Registrar thanked the invigilators, CXC staff, parents, guardians and candidates for the roles they played in ensuring that the testing occurred "successfully" for the most part.

But what was the modified approach to testing and grading?

Watch the video below: