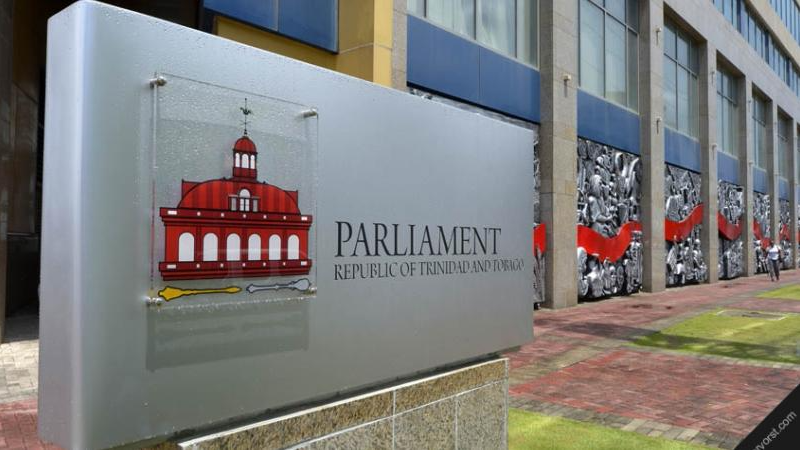 Following the meeting of Christian groups last week, human rights organisation, the Alliance for Justice and Diversity (AJD), is gathering outside of the Parliament building on Monday, calling for the country's buggery laws to be changed.

In a statement, the group invited others to take join as they gather ahead of the 1:30 pm sitting on Monday, April 9.

Last week, hundreds of supporters of Christian group T&T Cause gathered in Port of Spain protesting a civil matter filed by activist Jason Jones against laws which criminalise homosexual intercourse in Trinidad and Tobago. Jones said these laws are a breach of his constitutional rights.

The Christian group during an early morning television programme last week the group said that members of the LGBTQI+ community should not be granted the same rights as 'normal people'.

The AJD said it will address the "misinformation and fearmongering by a group of Evangelical churches, prompted by the upcoming judgment on April 12 in the case of Jason Jones vs the Attorney General".

"The case challenges two rarely enforced laws that criminalize private sexuality. Jones, a former St. Patrick’s RC Church acolyte and Fatima College student, has asked the court to ensure that gay and lesbian people have dignity and privacy in their sexual affairs by enforcing the Constitution’s promise of equal rights to all citizens to T&T," the group said.

"In contrast, the Evangelical leaders and their followers have gathered to demand that national laws impose Full Gospel Christian values on everyone else."

"They have threatened to take political action unless Parliamentarians commit that LGBTI+ citizens will be treated as inferior to others."

The group added that members of the LGBTQI+ community constitute a vulnerable minority within the society who should be protected.

"The first goal of the gathering is for participants and allies to show love for each other. A second goal is to turn national attention and effort away from people’s bedrooms and back to pressing matters such as income inequality, economic sustainability, crime and violence, strengthened governance, inter-island transportation, and our national values of tolerance and diversity."

"A third goal is to correct fears based on misinformation about the case, especially the false idea that repealing these unenforced laws would legalize same-sex marriage, force churches to perform them, or require unscientific information about sexuality be taught in schools."

"The fourth goal is to draw the attention of Parliamentarians (who are guarantors of all citizens’ human rights) to the impact the Evangelical campaign has had on hate speech in the nation and the fears of LGBTI+ persons about discrimination and safety as a result of the court case."

The group is seeking to urge Attorney General Faris Al-Rawi to introduce "already drafted legislation" that would expand legal protections from discrimination, specifically by adding age, HIV status and sexual orientation to the Equal Opportunity Act, as recommended by the Equal Opportunity Commission.

The group is a coalition of social advocacy groups including CAISO: Sex and Gender Justice, Friends for Life, I Am One, Silver Lining Foundation, Transgender Coalition of T&T, Women’s Caucus of T&T, and Womantra.

In addition to issues related to sexuality and gender identity, the groups work together to prevent gender-based violence, strengthen school safety, improve policing, and champion protection against discrimination for age and health conditions.