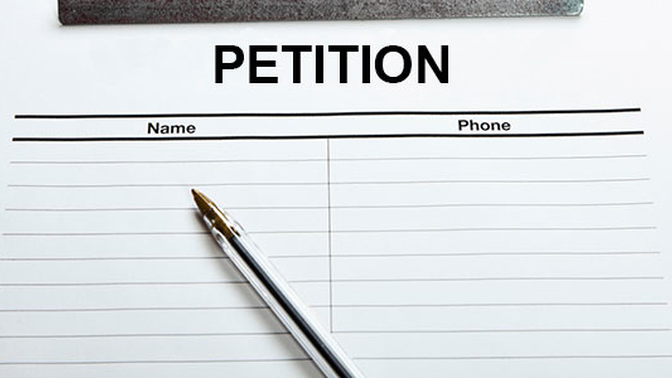 Hundreds of people across the region have signed a petition calling for the 2019 CSEC Mathematics exam to be redone, in light of a breach in security in Trinidad and Tobago.

The petition comes after Caribbean Examinations Council (CXC) issued a statement on Thursday advising that it had launched an investigation into the cheating incident.

Three invigilators have since been fired following the circulation of a video on social media showing students at a certain secondary school on their phones during the CSEC math exam.

The petition has been making the rounds on Facebook and has obtained over 2000 signatures.

It noted that it would be unfair if only certain students were allowed to resit the exam.

“It would be unfair if these students are allowed a free pass, and equally unfair if only selected schools/students are allowed to resit a supplementary exam. The extent to which exams could have been scanned and shared, not only nationally, but regionally is unfathomable. Students could have been privy to the exam questions earlier than the start time and they could have sent these images on social media to their counterparts in other schools across the country and region. The invigilator also could have further compromised the situation by sharing the exam with other invigilators,” the petition stated.

A request is, therefore, being made that all students in the entire region be given an opportunity to resist a supplementary exam, in light of the fiasco.

“Given the conditions and circumstances, it is only fair and just that ALL students in the entire region resit a supplementary Math exam which should be done before the end of the exam period, June 6, 2019,” the petition stated.

On Thursday, the Ministry of Education in a statement noted that a thorough investigation on the incident is being conducted and a full report will be submitted to CXC, who will determine the consequences for the actions of students.

It noted that a candidate guilty of any misconduct, or unfair practice may have his/her examination cancelled, be disqualified and be barred from entry to future examinations offered by the Council.

CXC and CAPE students may be inconvenienced by Barbados election