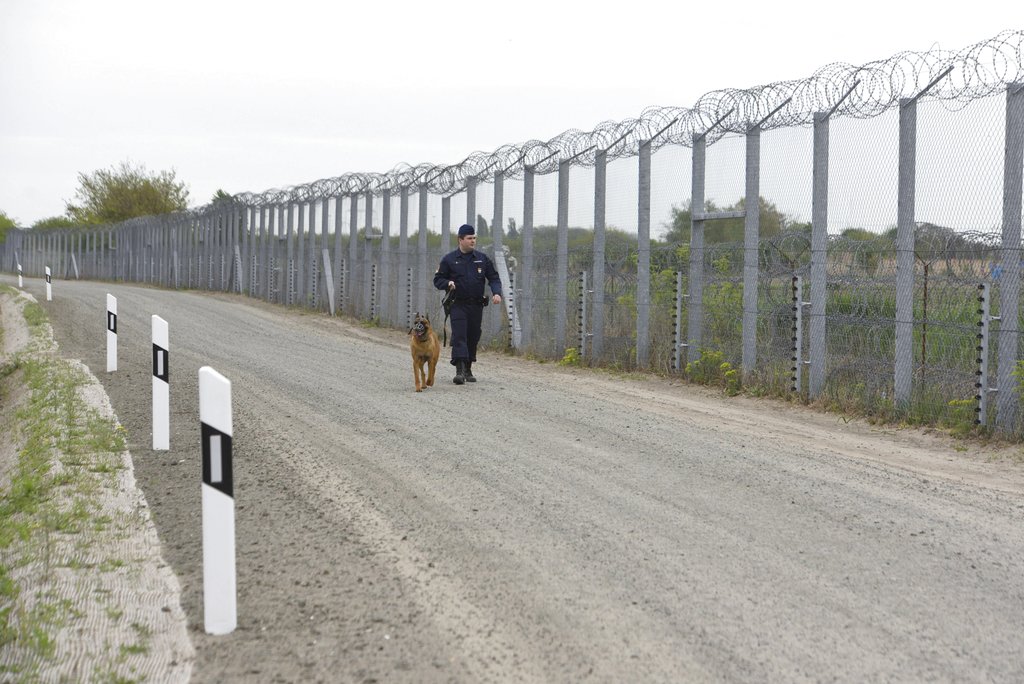 Hungary's prime minister has asked the European Union to pay for half of the cost of anti-migrant fences it built on its southern borders, or about 440 million euros ($523 million).

In a letter dated Thursday to European Commission President Jean-Claude Juncker, Prime Minister Viktor Orban said the fences erected in 2015 on the borders with Serbia and Croatia have practically eliminated the migrant flow through Hungary, guard more than just his country.

"With the construction of the fence, training and placing 3,000 border hunters into active service, our country is protecting not only itself but entire Europe against the flood of illegal migrants," Orban said in the letter. "I hope that, in the spirit of European solidarity, we can rightly expect that the European Commission ... will reimburse half of our extraordinary border protection expenses in the foreseeable future."

The border hunter corps was set up within the police force a year ago and its officers dedicated to border protection duties and guarding the fence. Hungarian soldiers have also been aiding police in the tasks.

Orban said Europe needed to show solidarity with Hungary's border protection efforts, not just with Greece and Italy, the countries which have received the brunt of the migration influx.

EU leaders have criticized Hungary for failing to show solidarity because it refuses to take in any asylum-seekers sought to be relocated from Greece and Italy until their asylum requests are decided.

Orban's government has promoted a "Let's Stop Brussels" billboard and publicity campaign rejecting the EU's migration policies. Last year, over 98 percent of participating voters said the EU shouldn't settle anyone in Hungary without the consent of the Hungarian parliament, but the referendum was invalid because of low voter turnout.

As Orban and other government officials earlier made it a point of pride that Hungary had paid for nearly all the costs of the fences and their maintenance with local funds, the change of heart could also let Orban generate another conflict with the EU, should it reject the "reasonable" request for reimbursement.