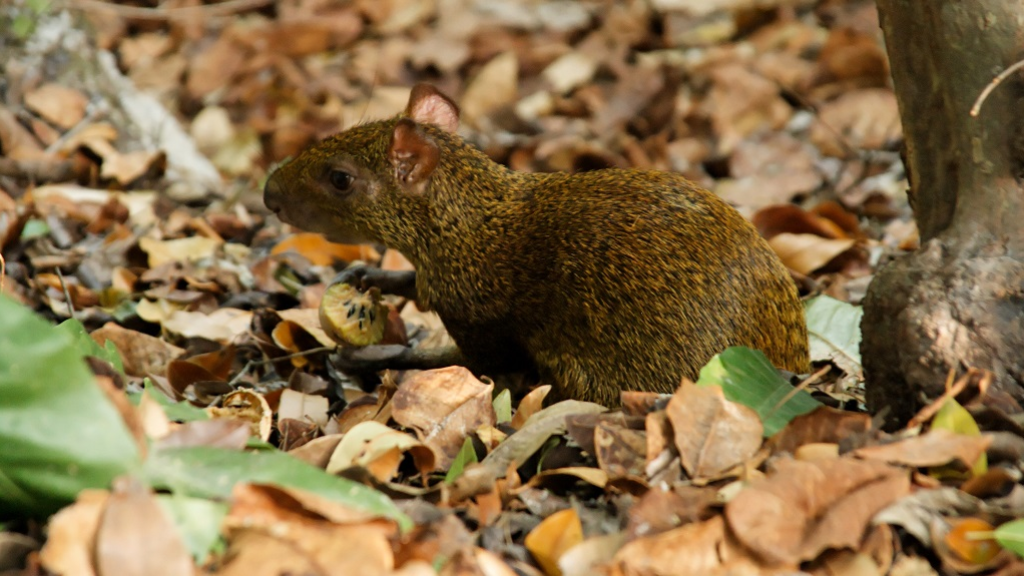 Hunters have been warned that the hunting season is now officially closed and they have until March 31 to dispose of game animals in their possession.

Denny Dipchansingh, Chief Game Warden and Acting Conservator of Forests at the Ministry of Agriculture, Land and Fisheries, said in a statement issued March 2, 2020, that the season was closed as of March 1, 2020.

As a result, the Ministry said hunting activity of game animals must be ceased on all lands and citizens have until March 31, 2020, to dispose of any game animal carcasses or any part thereof, from their property and/or their possession.

The Ministry added that all hunting and or possession of iguanas is prohibited during the months of January and February, in addition to the month of March.

Earlier this year a hunter was charged with possession of an iguana which had been cut into pieces, and could have been charged for each piece under the existing legislation.

The Ministry added that holders of hunting permits for the 2019-2020 hunting season must submit the mandatory Data Return Forms on or before May 31st, 2020.

Failure to comply may result, on summary conviction, in a $5,000 fine (per data form).

Mandatory Data Forms may be submitted to any of the following stations :