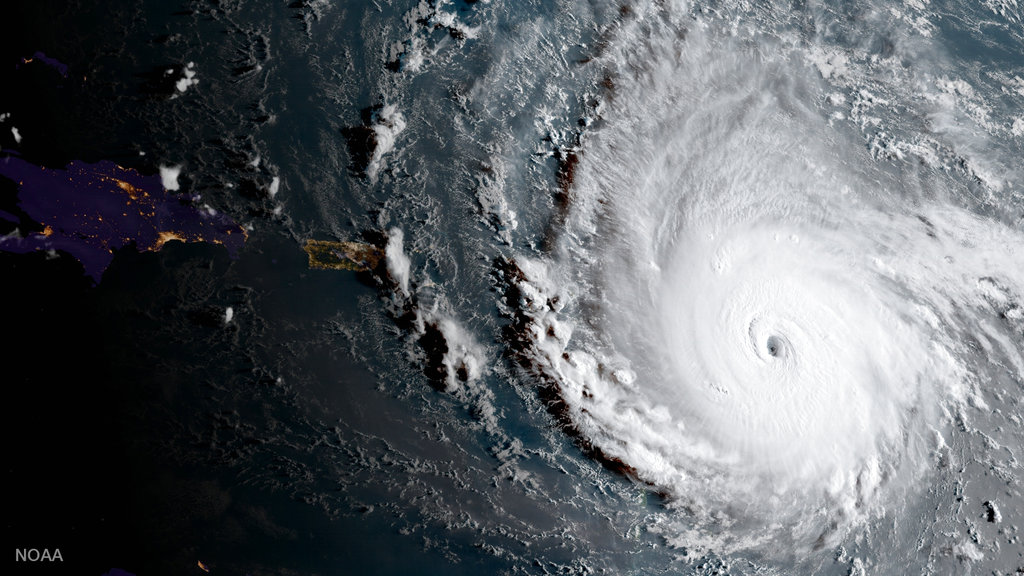 Concern is mounting about the state of Barbuda since contact was lost with the island just after midnight.

Antigua's ABS TV said the last communication with Barbuda was about 12:30 am.

"Before communication was lost we got reports of several buildings having damaged roofs to include the Police Station. The Barbuda Weather Station, monitored by the Met Office, recorded sustained winds of 119 mph and gusts of 150mph.

ABS said the preliminary report is indicating that damage across Antigua and Barbuda is minimal.

"We received feedback from the District Disaster Coordinators, who have already begun some assessment. An initial situation overview is being conducted which will give an indication of the damage and where pockets of damage are concentrated.
There were several reports of roof damage in Antigua - in areas like Crosbies, Fort Road, Clare Hall, Grays Farm and Pigotts - four roofs completely off."

On Twitter, many expressed concern that they were unable to get through to anyone in Barbuda.

Hurricane Irma: US Virgin Islands confiscates guns ahead of storm