Hurricane Irma: US Virgin Islands confiscates guns ahead of storm 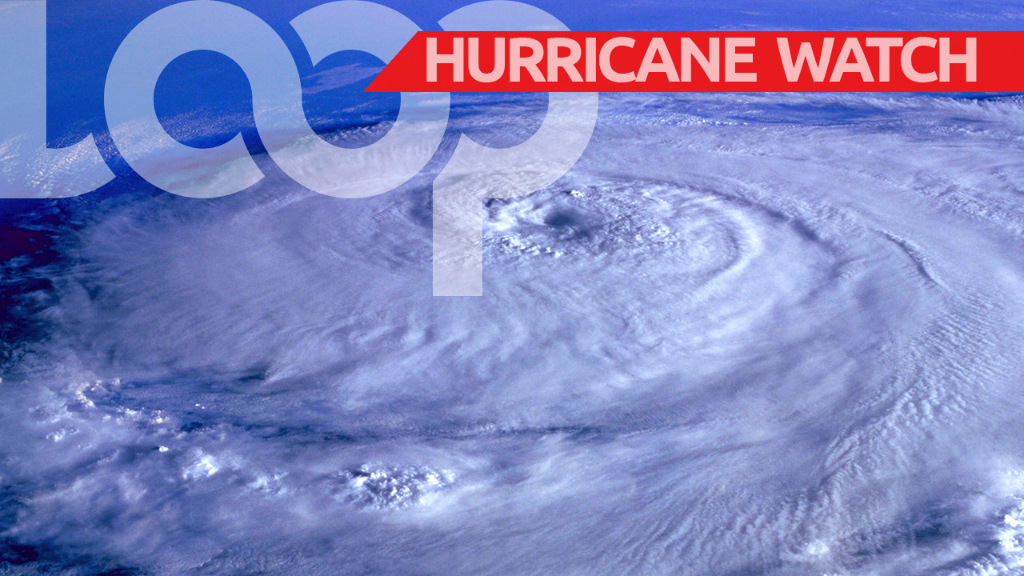 As the US Virgin  Islands prepare for the onslaught of Hurricane Irma, the Governor has ordered the seizure of guns and ammunition from citizens.

According to reports, in an executive order signed Monday, Gov. Kenneth Mapp instructed Adjutant General Deborah Howell "to take whatever actions she considers necessary to carry out the assigned mission" of maintaining and restoring public order.

"The Adjutant General is authorised and directed to seize arms, ammunition, explosives, incendiary material and any other property that may be required by the military forces for the performance of this emergency mission," the governor said in the order.

The order went into effect Tuesday at 12:01 am

The USVI is expected to feel the brunt of Irma today with the eye expected to pass over the island.

Two days of flights cancellations as Hurricane Irma bears down