Hurricane ravaged islands back in business, preparing for 2018 season 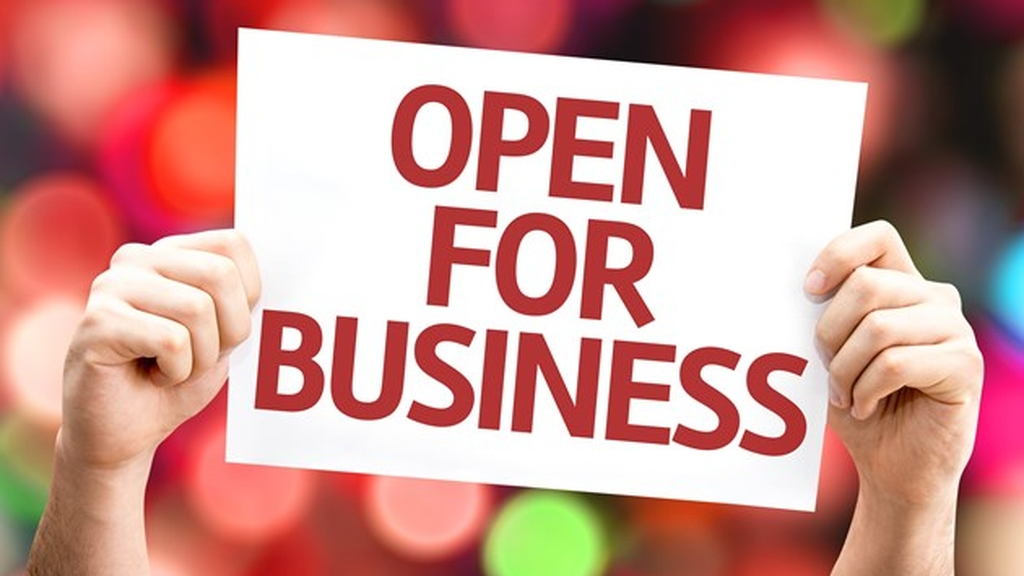 The 2018 hurricane season is upon us and while the Caribbean has not forgotten the super storms of 2017, namely Hurricanes Irma and Maria, the islands of the archipelago are eager to let the world know they are open for business. None more so than the islands that were severely impacted by the Hurricanes.

In a press conference held by the Caribbean Tourism Organisation on Wednesday, tourism reps from Antigua and Barbuda, Dominica, St Maarten/St Martin and Anguilla gave updates on their reconstruction activities and their preparedness for the new Hurricane season.

The Nature Isle is inviting visitors to “Rediscover Dominica” with a new marketing campaign while the island works to get itself back on its feet. Water has been fully restored all over the island and cell service is over 90 percent.

Dominica experienced significant damage to its room stock. Colin Piper, CEO of the Tourism Authority, said prior to the storm there were 962 rooms. Now, there are 393 rooms available.

As far as transportation is concerned, the island salvaged 29 calls for the 2017/18 cruise season and saved the full 2018/19 season, 268 calls to date. A huge feat said, Piper, since the cruise companies were prepared to cancel all cruises for this season and the next.

All airlines have recommenced flights into Dominica. Night landing is back and there is a new service with Intercaribbean. The ferry between Guadeloupe, Martinique and St. Lucia is fully operational.

Positioned as the dive capital of the Caribbean, Dominica currently has seven sites operational at present. Damage was sustained to 35 percent of the reefs, mainly sponges and soft coral. Nineteen of the 23 tourist sites and attractions are open.

Of the 1500 rooms that were available in French St Martin prior to Hurricane Irma, only 350 are available now with 600 planned to open by the end of 2018.

Valerie DaMaseau, president of the Saint-Martin Office de Tourisme, said anywhere from 60-70 percent of the island’s restaurants have reopened.

The airport reopened on September 8. It sustained minor damage.

Stating that they never really got out of Hurricane Irma, DaMaseau said they have been preparing for the 2018 Hurricane season by focusing on the preparation of shelters and ensuring there is enough aid for the population. Addressing the looting and lawlessness that ensued after the Hurricane last year, she said they will be bringing reinforced gendarmes ahead of any storms.

Cornelius de Weever, Minister of Tourism, said the island’s famous Princess Juliana airport will be reconstructed and opened by first quarter 2019.  Demolition on the interior has begun, he revealed.

Despite the lack of a proper terminal, the island has seen a 90 percent load factor for arrivals in March with United Airways, West Jet and Spirit airlines flying to the island. Copa Airways is expected to return on June 7 with a new airline, Air Century, from the Dominican Republic, starting operations on June 4. The port, he said, has seen over half a million cruise passengers for the first four months of the year.

Twelve hundred rooms are currently available on the Dutch side. Divi Bay hotel has reopened and Oyster Bay Beach resort is expected to reopen June 1. The popular Sonesta Maho Beach Resort, Casino and Spa is expected to reopen on February 1, 2019 while the former Sonesta Great Bay Hotel and Casino, purchased by Sunwing Airlines earlier this year, is being demolished and remade as a 450-room Planet Hollywood Resort and Casino that may open by June 2019.

De Weever said 80 percent of the restaurants are open.

The island is 90 percent ready for the new hurricane season, he said with preparedness meetings being held and building codes being reviewed.

There are just over 1,200 rooms available on the island and come winter, all of Anguilla’s 5-Star Resorts are expected to be open. Some re-opened in February, the first being Zemi Beach House, which opened on February 15. The Four Seasons reopened on March 23 and the Reef by CuisinArt reopened on April 1. The CuisinArt Golf Resort and Spa will reopen in November as well as The Malliouhana, an Auberge Resort and the Belmond Cap Juluca.

The island’s airport, CJLIA, reopened within a week of Irma’s passage and access to Anguilla is steadily improving. From San Juan Seaborne Airlines flies into Anguilla five days a week, Thursday through Sunday and Tradewind Aviation will start daily service on December 14. There are also several flights operating from St Maarten and Antigua into Anguilla.

An MOU has been signed with the government of St, Maarten to use the Pink Iguana restaurant as the ferry dock on the Dutch side. It should be open for the summer.

Electricity was restored island wide before Christmas, along with cellular and internet service. Roads and beaches are cleared, gas stations, pharmacies, hospitals, supermarkets are all open and kids have been back in school since November.

An epicurean destination, Anguilla has 90 percent of its restaurants back in operation.

Alison Ross, a vice president with the PM Group representing the Anguilla Tourist Board, said the island’s new marketing campaign will be focused on younger travellers to build a new generation of visitors. 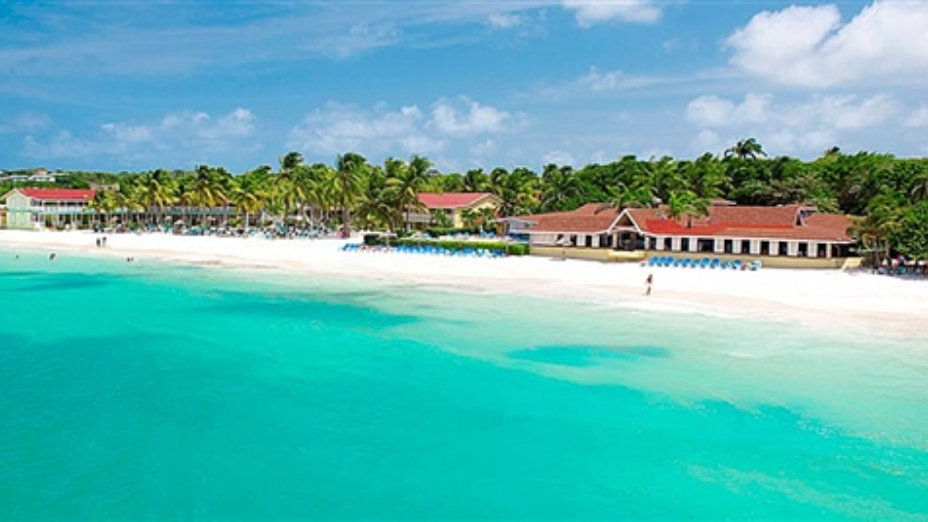 While Antigua sustained minor damage during the passage of Hurricane Irma, Barbuda was wiped out.

Colin James, CEO of the Antigua and Barbuda Tourism Authority, said two-thirds of the 2000 residents have returned to the island and more than 200 homes have been repaired.

A small, new property, Barbuda Belle is expected to open in November and some of the island’s attractions such as the Barbuda’s Frigate Bird Sanctuary in the Codrington Lagoon, are beginning to recover.

James said the greenery is back on the island and the beaches are now well-sanded.

Antigua has received a boost with more airlift from Canada The introduction of more lift from Canada resulting in a 70 percent increase in Canadian travellers to the island. James said Antigua should host more than 40,000 Canadians by the end of the year.